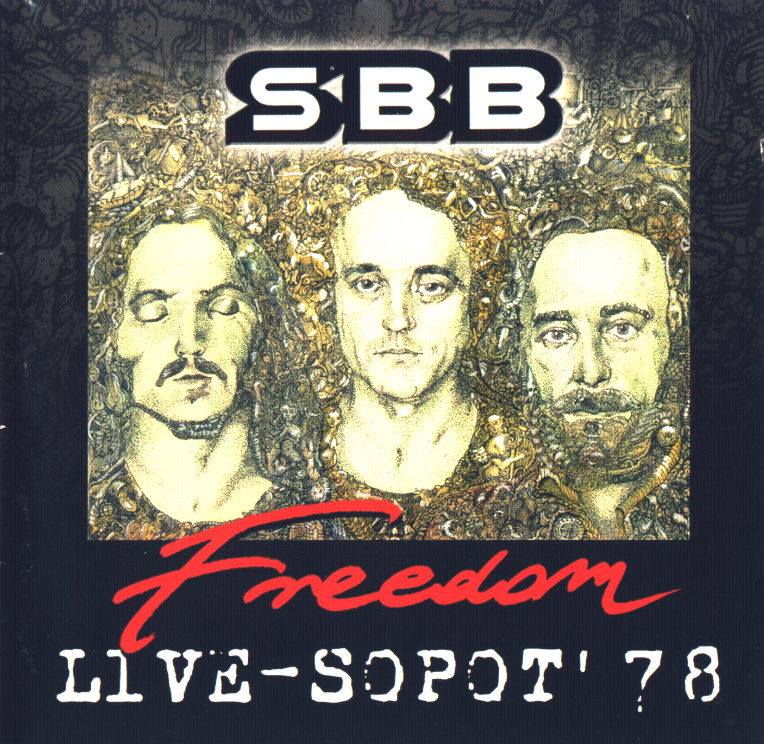 01. Walkin' Around The Stormy Bay
02. Going Away
a) Freedom With Us
b) 3rd Reanimation
c) Going Away
d) (Zywiec) Mountain Melody
03. Silver Rain
04. Follow My Dream
a) Wake Up
b) In The Cradle Of Your Hands (Song For Father)
c) Growin'
d) Follow My Dream

The most well-known Polish band in the Seventies! SBB contains a rich variety of influences, which include symphonic prog with intricate and fully orchestrated arrangements. The acoustic guitar adds a very interesting texture. Beauty of the keyboard parts, romantic sonorities of the piano parts and careful, aerial vocal parts brought this group close to PINK FLOYD, CAMEL or GENESIS. Some of their albums were released in West Germany and Czechoslovakia, and they are now active again. "Follow My Dream" and "Welcome" are probably their two best.

The shorthand expression SBB was at first for Silesian Blues Band however later than for Szukaj - Burz - Buduj (Search - Break - Build up).


SBB (first know as Silesian Blues Band, later as Szukaj, Burz, Buduj – Polish for "Search, Break up, Build") Polish rock band formed in 1971 in Siemianowice by Józef Skrzek, Polish multi-instrumentalist and vocalist. It was one of the most popular super-groups in Poland in the seventies, they also toured Czechoslovakia, Germany, Bulgaria, Sweden, Denmark and United States.