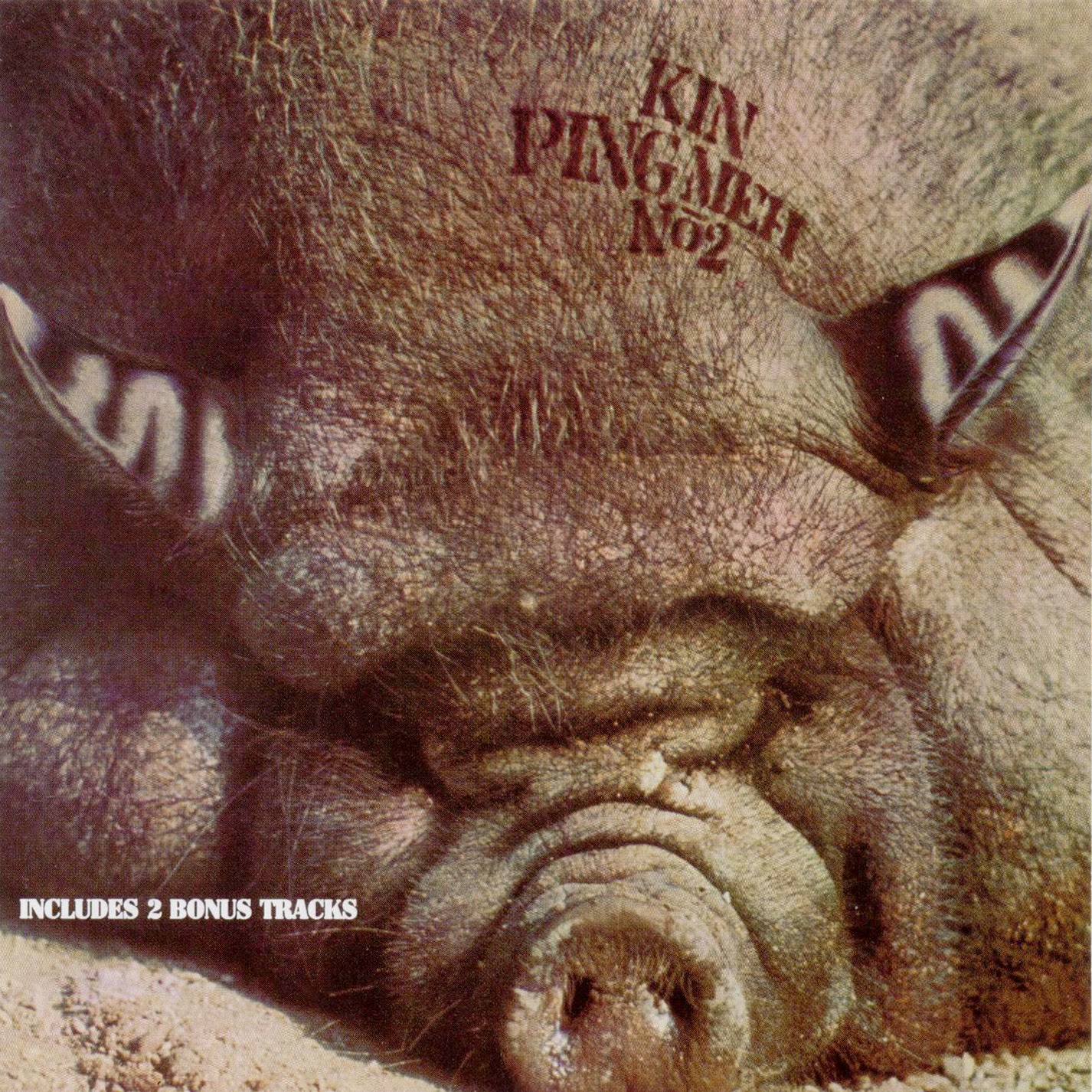 Their second album is much in the liner of their debut hesitating between a hard rock direction and a more middle-of-the-road version of rock. They insist on singing in English and do it relatively well. Musically the group is apt, but none of the musicians are virtuoso and don’t try to show-off either.

The notable track here is the cover of The Beatles’ “Come Together” which extended into an 11 minute jam that’s got a nice underground vibe to it. This was apparently a concert favorite. There are two other long tracks, “Livable Ways” and “Day Dreams” which are both about eight minutes long. “Livable Ways” starts off with spacy organ and dark Mellotron then adds some heavy guitar doses of psychedelia. “Day Dream” is a somewhat dreamy, somewhat Beatleish tune that doesn’t really go anywhere. This is followed by a bluegrass banjo/guitar ditty. There are also a couple of acoustic guitar based tunes, as there on the first album.