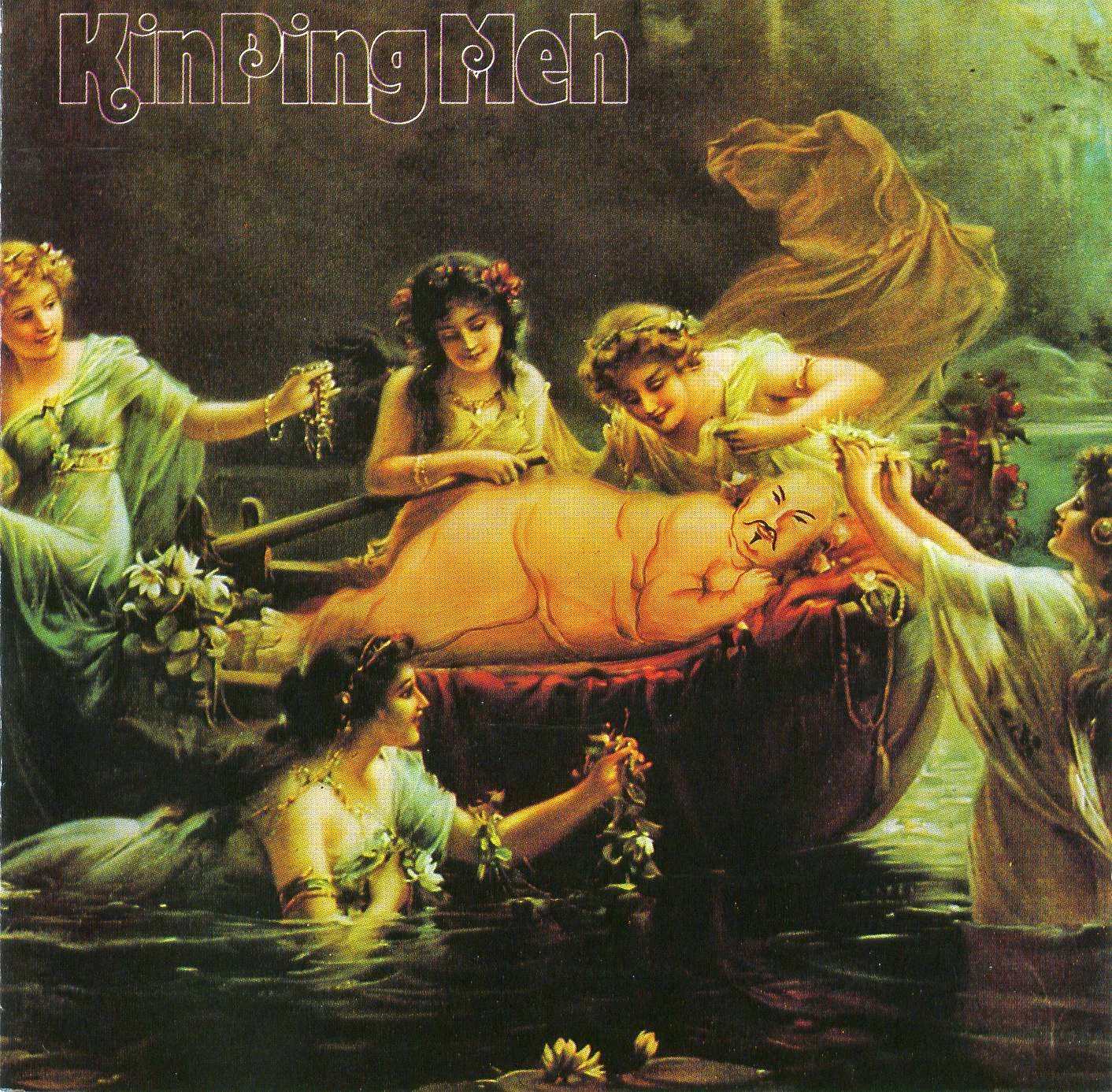 KIN PING MEH are not your typical Kraut Rock band. Although they're quite frequently labelled as such, theor sound is more akin to Art Rock, or "hard Prog," like in the case of BIRTH CONTROL. KIN PING MEH, whose name was of Chinese origin, was founded in 1970 in Mannheim as a quintet featuring Joachim Schaffer, Werner Stephan, Torsten Herzog, Kalle Weber, and Joachim Schafer. In their early years, KIN PING MEH performed many covers by bands like BLOOD, SWEAT, AND TEARS, DEEP PURPLE, THE STEVE WINWOOD GROUP, etc... Soon, they were discovered by Polydor records, who signed them immediately. Schaffer left before the first album was recorded, but was replaced by Willie Wagner, who wrote perhaps their most famous track, "Fairy Tales." It is definitely a highlight of their recording career. Achim Reichel, Frank Dostal, and the great Konrad Plank worked with KIN PING MEH, engineering and producing some of their work. After the first album, Wagner and Herzog left, and other members were added off and on throughout the rest of their career (including some members of 2066-AND THEN-e.g. Geoff Harrison). As with many Prog bands, KIN PING MEH became much more commercial (and even more British or American sounding) as each year went on, but they still retained their fan base, at least in Germany.

KIN PING MEH's strongest efforts were those of their early years. The first and second albums are of definite interest for any fan of BIRTH CONTROL, URIAH HEEP, DEEP PURPLE, SPOOKY TOOTH and the like. KIN PING MEH's blending of Prog and hard rock was very effective, and that definitely shows on their albums. They were also a stunning live act, so much of the live stuff is also worth investigating. I highly recommend this wonderful German band, they are certainly one of my favorites!


'Soul is dead', stated Embryo on it's debut album in 1970. Yet fellow Germans Kin Ping Meh might have proved them wrong with their pleasant eclectic rock debut. The band has a well produced and professional sound that is actually very English. On their debut Kin Ping Meh plays a mix of styles, which makes it an interesting album to listen to for the seventies rock/psych fan. Double heavy rock guitars, perfect Hammond sound, soulful approach on some tracks and some winks towards symphonic and psychedelic rock. The artwork looks great on my vinyl reprint.

'Fairy-tales', 'Don't you know' and 'Everything' are typical heavy rock tracks reminding me a bit of Uriah Heep and the like. Riff-based rock with organ runs and expressive vocals. Yet in combination with the other tracks everything works pretty well. 'Sometime' is a great minor blues track (got to love those guitars), 'Too Many People' is a nice bluesy soul track with a 'get together and sing along feel', Drugson's Trip has some nice space rock moments, whilst 'My Dove' a nice melodic symphonic track (mellotron alert) that reminds me of the best of Barclay James Harvest. My favorite is still the last track 'My future', a brilliant acoustic soultrack with perfect hippie vibes. It reminds me a bit of the never ending pleasure I get from a track like Canned Heat's 'Going up the Country'.

Conclusion. A typical product of it's time, but just very good at it.