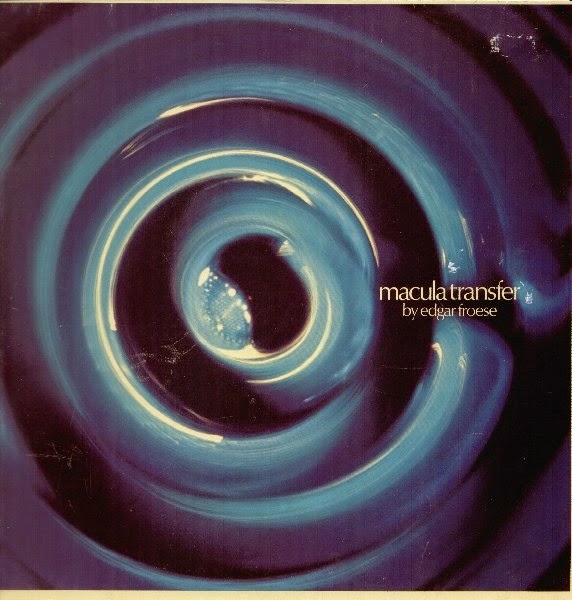 
This is the third release by Edgar of his solo recordings after departing from the group TANGERINE DREAM. As with most of the other solo works by EDGAR FROESE the music on MACULA TRASFER is nearly identical to that of the TANGERINE DREAM releases of that time period.Now that may be a good thing or that may be a bad thing,depending on your viewpoint.Most people that like the early TANGERINE DREAM recordings will like the solo releases by EDGAR FROESE. That has a lot to say about his influence on the sound of the band up until his departure.The music has the same analog flow as the early TD releases with the ever present synth drone and with the odd little twists thrown in.It just so happens that I like the droning,repetitive quality of his music and to me,make perfect background music for thinking,reading,meditating or creating!