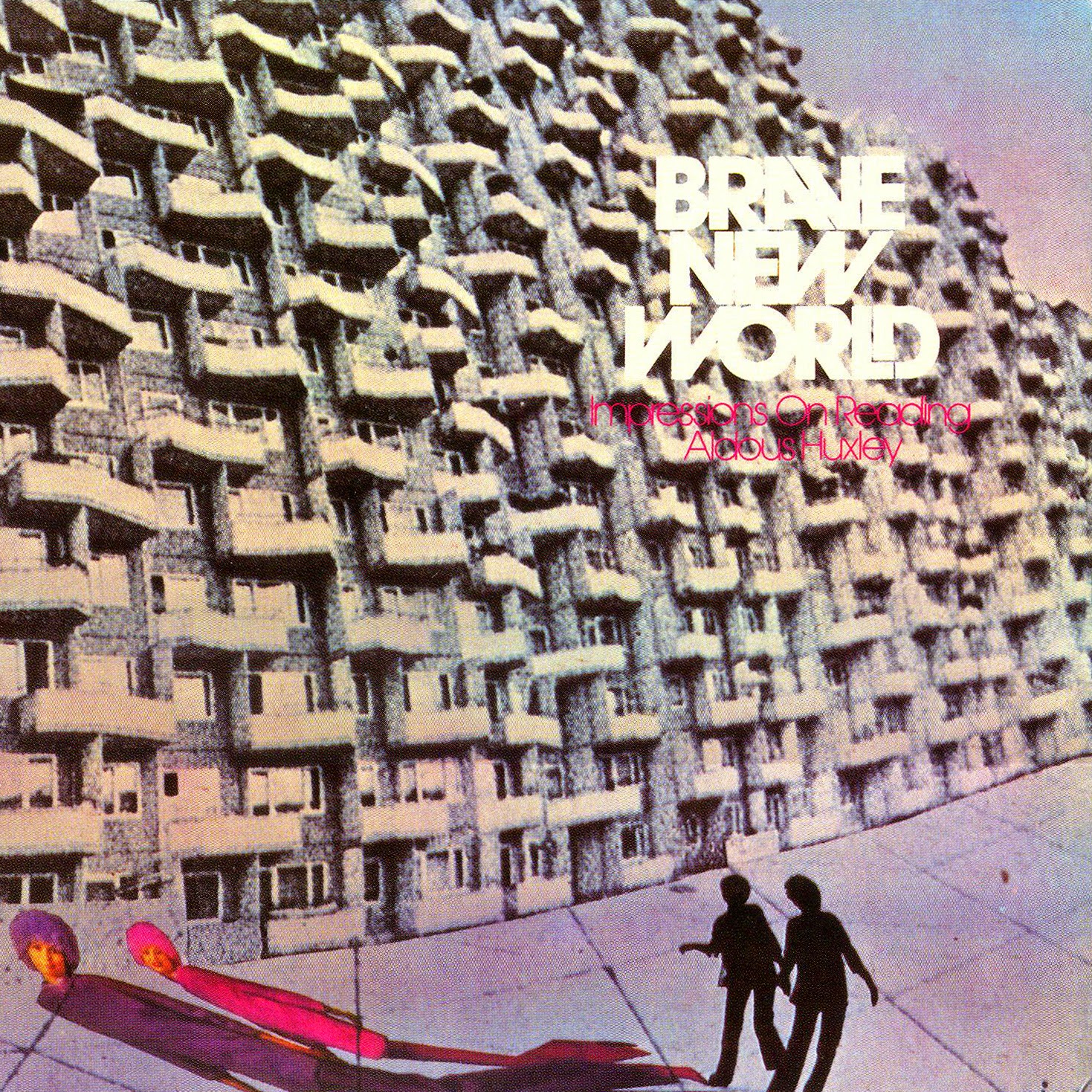 This band emerged from Hamburg and lasted only a few years. It included a mixture of local musicians and two "foreigners". The German musicians were Reinhart Firchow (recorders, flutes, ocarina, stylophone, percussion, vocals), Lucas Lindholm (bass, bass fiddle, organ, piano), Dicky Tarrach (drums, percussion), Herb Geller (flutes, cor anglais, alto/soprano/tenor saxes, organ), the Irishman John O'Brien-Docker (guitars, organ, percussion, vocals, wind chimes) and Esther Daniels (vocals). As you can tell from the name of the band and one album title, their coming together was to make their instrumental interpretation of Aldous Huxley's novel - A Brave New World. Being almost entirely an instrumental band (apart from some occasional voices) they created a most unique sound which combined together successfully different styles such as folk, psychedelic rock and electronics. Their use of wind instruments (woodwinds), peculiar percussion patterns, flute, saxophones and a stylopohone gives their music a special otherworldly sound. A possible sound-alike would be Annexus Quam (in the psychedelic rock approach) and Between (in the ethereal, atmospheric sound). Sadly, after they released Impressions on Reading Aldous Huxley in 1972 and then dissolved.

Exceptional psych-electronic rock experimentations by an other obscure 70's band from Germany. This album is said to be inspired by Aldous Huxley's famous, enchanting writings & mystical philosophy. It's clear that the entirety of the album is assured by a vast arsenal of weird incantations and deep hallucinogenic effects. The content is very colourful, luminous, eclectic and perfectly orchestrated. Nothing is linear or boring and the psych grooves work like magic. It's not easy to understand in one listening the complexity of this release. In some aspects it tends to be near to kraut-experimentations but without the sinister vibe, the ambiences provided are rather optimistic and enthusiastic. The prologue is based on dreamy like flute lines and tranced out organic drones. "Alpha Beta Gamma" is an epic, progressive spacey rock composition dominated by soft, pop, floating sounding improvisations. "Lenina" is an enigmatic, fragile, celestial song for the flute, moody bass lines, a beautiful air. "Soma" is a really stoned, kraut, outer space experience, featuring a lot of intergalactic electronic sounds and a massive rocking energy! "The end" is the central piece here, a majestic "cosmic" rock essay with lot of guitars, sax, dreamy flutes and weird effects. Epilogue is a recitation. A mesmeric, highly inspired psychedelic album. A little classic!