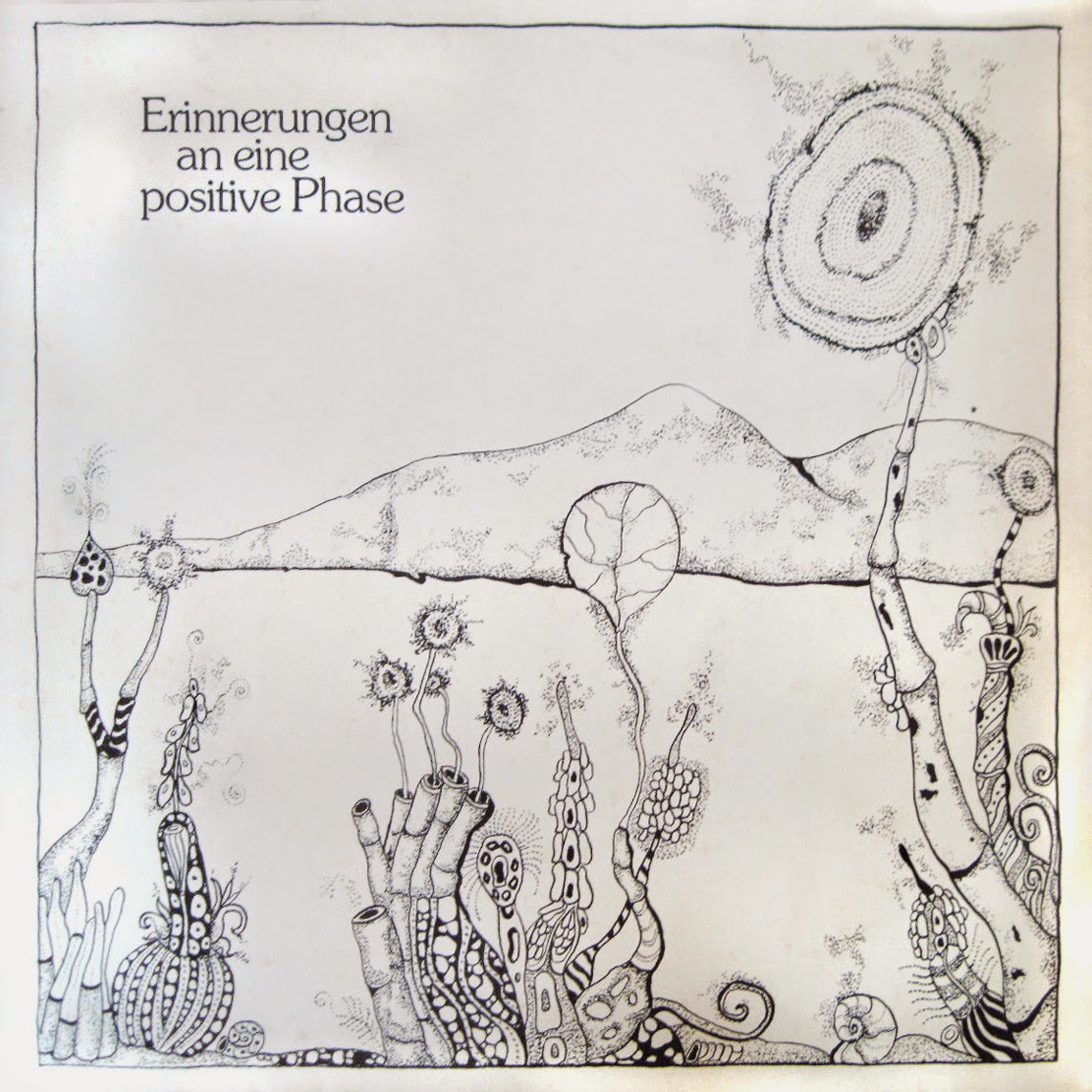 The full name of Ag A.M. is Arbeitsgemeinschaft Ante Meridiem, (which means something totally weird like "The Anti-Meridian Study Group"). They were a varied kind of folky politico band with a very German sound, and a music that drew in an extremely wide range of styles, ranging from theatrical Floh De Cologne territory, via trippy psychedelia, all sorts of progressive rock styles, and on to country rock even! Oddball stuff indeed, certainly their music was an acquired taste and original too.Nothing historical whatsoever is known about Ag A.M., no, not even the musicians full names! All that they left behind is an odd album that is full of surprises, yet doesn't really fit into any genre comfortably. It's a curiosity, and aptly it's one of the most obscure of 70's self produced obscurities.