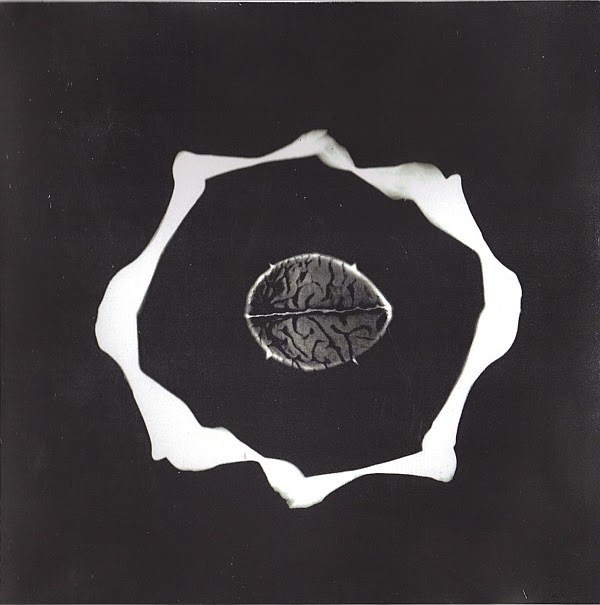 The lyrics are about the creation of the universe by God.  Though the band is German and the lyrics are all in English, they’re actually only rarely bad, and accents are barely noticeable.  The lyrics are pretty strange (“Just imagine your eyes, ears, nose, mouth, arms, and legs were missing”) and they’re pretty high up in the mix, so how much you like them will greatly affect how much you like the album as a whole.  I really like them since they’re so unique, both in topic and style.  Instrumentally, the band has a lot of interplay, but not a lot of variation.  The keyboardist sticks almost exclusively to clavinet, the guitarist and bassist both have their own sounds they stick to as well.  There are several passages with vibes or acoustic guitar, all of which are played pretty well.  Typically the compositions are centered around riffs played on the guitars and/or keyboards, few of which are very complex, but each bandmember frequently plays their own lines, and it all seems carefully thought-out in advance even if it’s not always professionally–executed.

There are some really enjoyable parts on this album, like the “Three Friends”-ish “Prime Origin” and the first few minutes to “The Nonexistent Surroundings of God” which really opens the album up appropriately.  There is a five-minute bonus track called “Feelings,” which is one of the absolute worst songs I’ve ever heard, being commercial in approach but with a very weak chord sequence and melodies, and failing miserably in the execution.  It doesn’t fit with the rest of the album at all, but is still welcome in a way simply because it’s so egregiously awful, and thereby kind of humorous.

This was obviously a low-budget album, but it’s also an extremely distinctive one- the kind of thing that is easy to find fault with but also very endearing in a lot of ways.  I really like it.