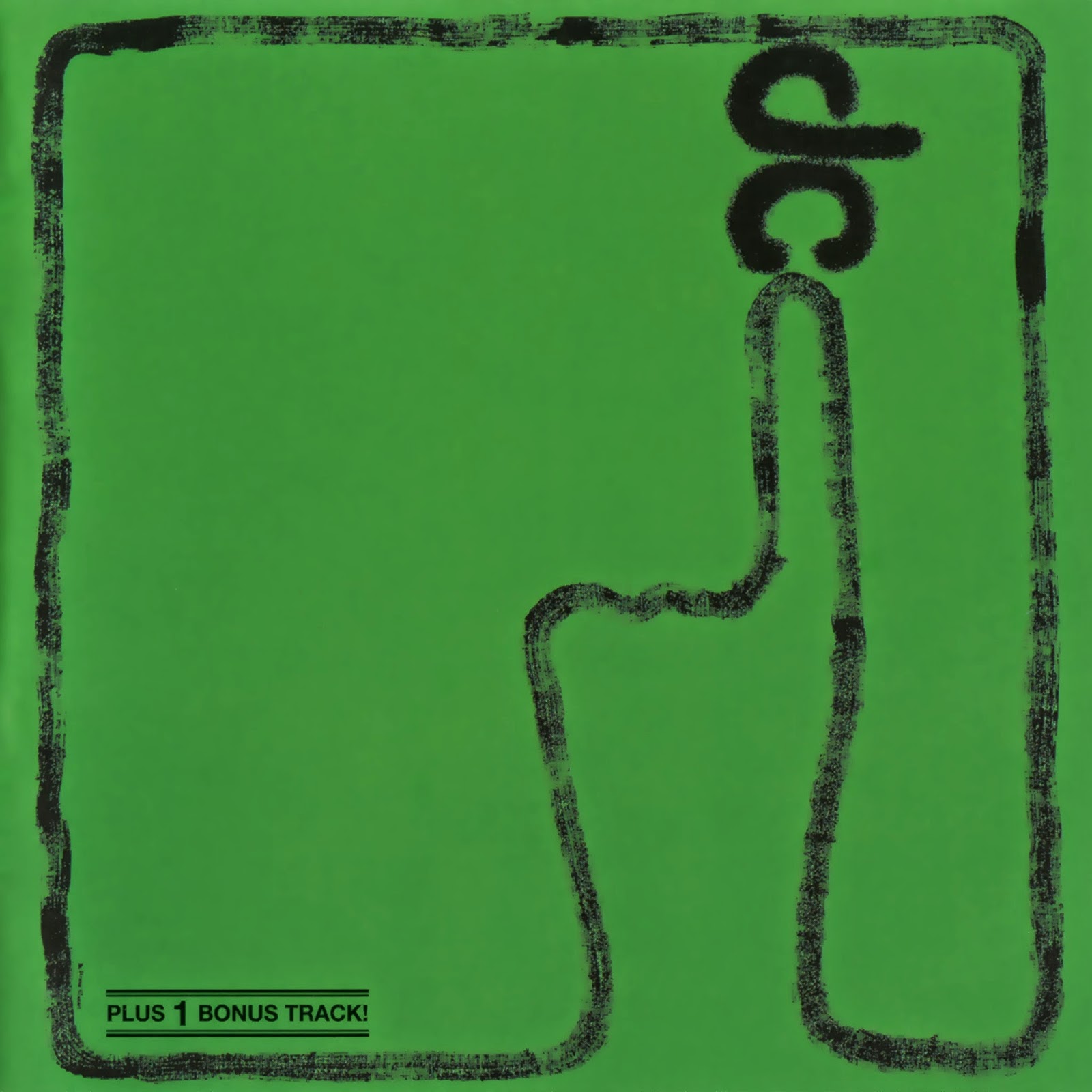 Germany and played guitar-dominated progressive rock with clear West Coast influences. It's only vinyl was produced in 1970 in a small studio and was recorded with a 2-track tapemachine. It consists of Seven tracks, all very well done. Especially the long instrumental track 'A Day In the Rest Of My Life' with two lead-guitars remembers to the style of Quicksilver Messenger Service in a very positive way. The edition amounted to 500 vinyls and they were sold in the beginning at the band's gigs. As this wasn't very successful the band began to sell the records at a loss for a price of 3 DM ( = 1.50 $ ) in the flea-markets at N?rnberg and the surrounding areas. Enervated the band throw the remaining half of the vinyls into the waste container at last. This sad story paired with the high quality of the record is the reason, that today this belongs together with first Can and Tybun Tall LPs as the most sought-after German rock-albums from the early seventies