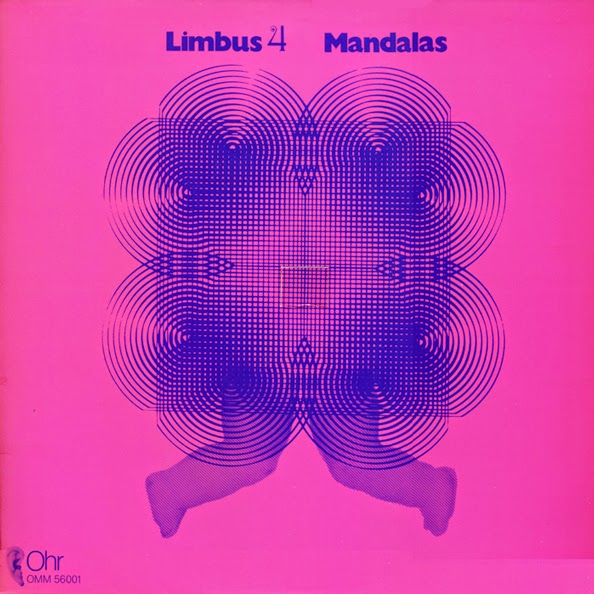 Tibetan Style Freak-out the like of which Angus Maclise would have been proud of..  It is scary music but then some would argue Krautrock as a shamanic cure for the excesses of the 1940s ; and therefore when some people say early Krautrock recordings from bands like Tangerine Dream and Kraftwerk [Organization] were pretty awful

Well there were dissonant and anarchic by need if you take this shamanic-psychotherapeutic view of its entire raison-d'etre; its cultural function in the human family; the boil had to be lanced; and was successfully...

The music of Limbus is incredibly beautiful and moving  just because it carries all of these things and yes it is dissonant ; mildly unnerving ; some of it might make you jump...

It is more avant-garde and scary jazz than it is Kraut; but yet it is Early Krautrock for all the aforementioned

As their previous effort, "Mandalas" is a very difficult but passionate listening, only built on synthesis harmonies, following almost absent, invisible melodic lines and making a large part to micro silence and sound environnement. "Kundalini" is a fine exemple of cloudy experimental improvisations dominated by strange musical inflexions written for acoustic instruments (flute, piano, cello...) , the movement between the instruments is inexact, often syncopated, giving a paranoiac dimension to the ensemble (the unclear "Heiku" with its embedded virtual lines). "Dhyana" is an other singular instrumental, featuring long monotonous organic chords with strange, enigmatic wind instruments and droning voices...an allusion to a "trip" , producing hallucinatory effects on the consciousness. Silence / Time / Eternity are the real musical dimensions of this "cosmic" music. Not really beautiful but it reveals quite evocative states of mind. Recommended for those who like the most radical, agitated parts of krautrock experimentations 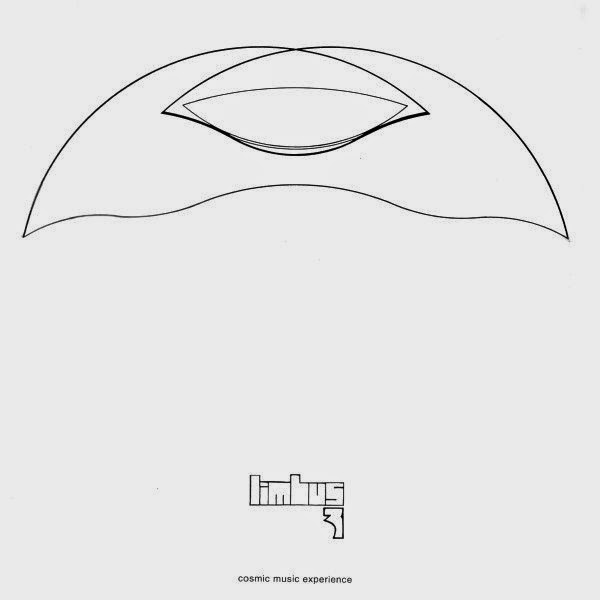 
LIMBUS 3 & 4 are an experimental Krautrock group from Heidelberg, Germany. Their 1969 debut "Cosmic Music Experience" featured the musicians Odysseus Artnern, Bernd Henninger and Gerd Kraus on various instruments. The experimentation with an odd array of instruments became the forte of the group, with heavy influences of ethnic world music, primarily African and Indian styles. The music was mostly acoustic and was fully improvised, integrating a fair degree of Viola, Percussive tribal rhythms on exotic instruments that Kraus acquired from friends who travelled to foreign continents. The use of tablas, sitar, bul-bul tarang, and various pipes added to the unusual sound, appealing to the hippie-commune of Heidelberg in the late 60s flower power counterculture era.

The debut was alternatively titled "New Atlantis" in reference to the one of the album tracks, that actually swallowed up an entire side of vinyl, the whole of side two. The album was followed the next year in 1970 by "Mandalas" as a quartet when the second percussionist Matthias Knieper joined. Wind instruments, droning voices and cosmic effects made the whole thing sound like some hallucinatory acid trip, as was intended and the band incorporated the use of piano, bass, cello, viola, violin, flute, recorder, oriental flute, plastic flute, totalophon, valiha faray, tsikadraha, tabras, tambourin, percussion. The band disbanded in 1971, but their music will appeal to Krautrock fans and those with an ear for psychedelic improvised experimental music.

This band figures among the pioneers of proto-industrial krautrock next to Kluster. Totally weird and damaged this first release includes four long experimental suites made of disturbing, chaotic, claustrophobic and really dark sounds. The musicians use a wide range of effects obtained by different electronic gadgets, distorted electric elements and collage techniques. "Oneway Trip" starts in pure experimentations to reach the top with an amazing psych-jam made in a total disorder, including an insistent repetitive motif led by the bass guitar. On the edition I've got track number 2 (called "im tempo eines") is entirely built around "samples" taken from an orchestral piece in major. A big and funny contrast compared to the previous tune. A lot of derision, invention and a radical taste for "happening", disappointing revisited classics and non common uses of instruments. Primitive and really non-conventional compositions for a nice essay in "dark waters". We can hear a rather closed musical experience in MOOLAH "Woe Ye Demons Possessed".
Posted by Unknown at 1:55:00 PM 2 comments: Links to this post