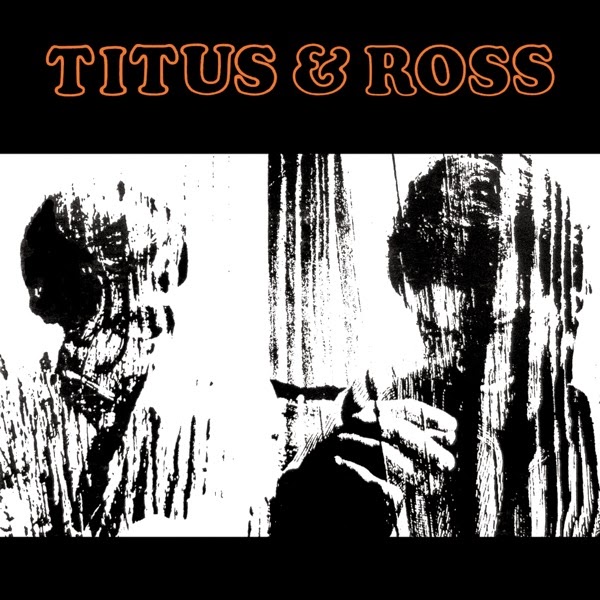 Track 5 written and performed for an industrial film for Eastern Airlines.

Track 8 adapted from the poem by Emily Dickinson.

“Melodic folk duo, with acoustic/electric guitar, bass, recorder and percussion, and some fuzz guitar on Cycle Thing” – The Acid Archives

This enigmatic duo from Marion, Indiana only made one album, which appeared in 1970 and stands as one of the most appealing underground folk-rock recordings of its time. Certain songs were used in contemporary TV and film productions, but their origins and subsequent history remains unknown. Full of beautiful melodies and hazy harmonies, as well as poetic lyrics and psychedelic flourishes such as recorder and fuzz guitar, the LP bears more than a passing resemblance to the work of Simon & Garfunkel, and is sure to appeal to fans of fellow hippie folk heroes such as Fresh Maggots, Linda Perhacs and Lambert & Nuttycombe.

Email ThisBlogThis!Share to TwitterShare to FacebookShare to Pinterest
Labels: Titus and Ross, USA