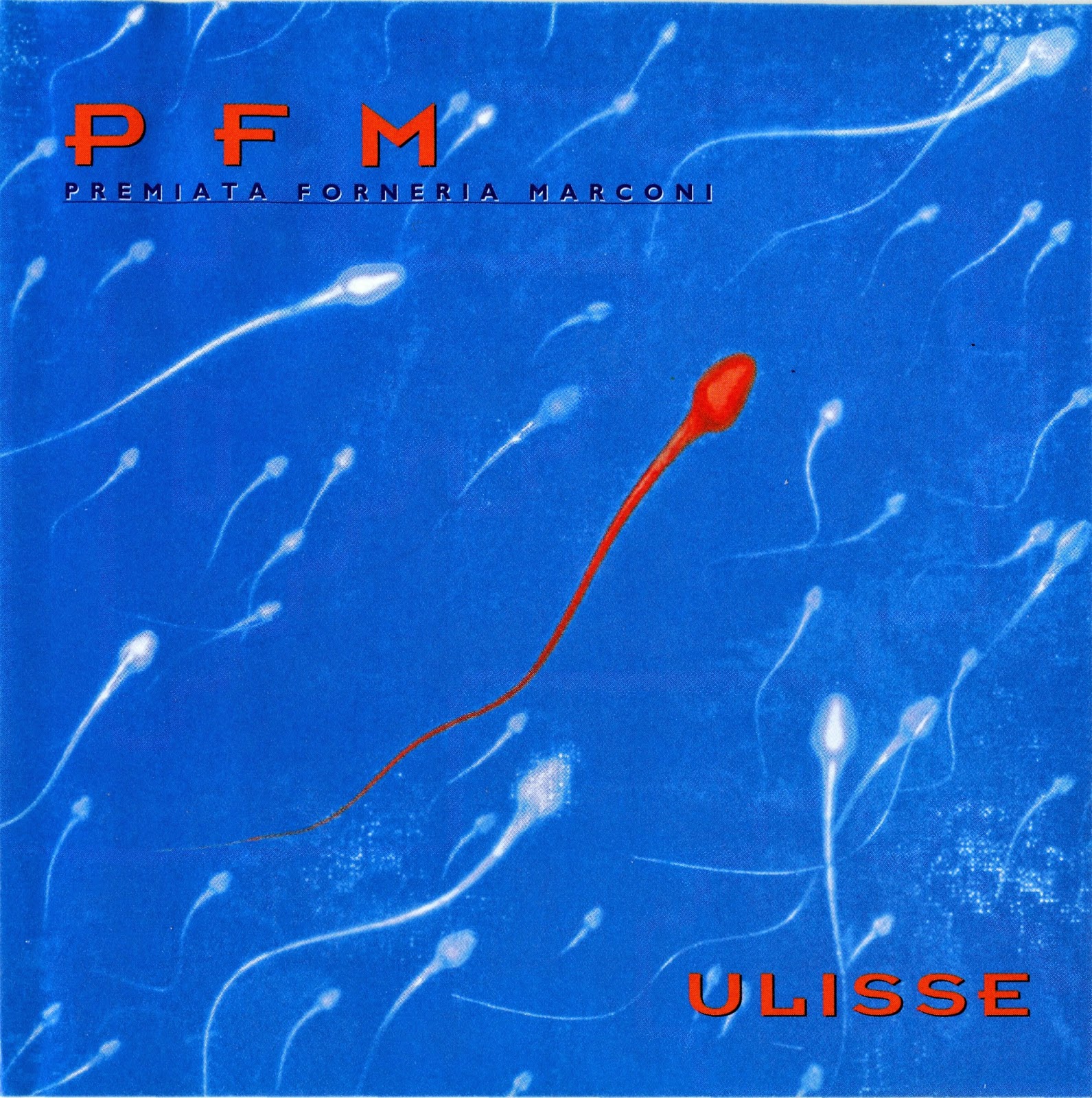 After around 10 years without doing a studio album, PFM was back in 1997 with Ulisse, and was it a good comeback? , not the best, but yes, pretty nice.

Don't expect something like "Storia di un Minuto" or "Per un Amico", there's nothing to compare, this album is completely different to them, I will start saying that of course this is not the best PFM`s album, but not the worst, so if you believe that this is a bad album because of the ratings, you better make an effort to obtain it, and then make your comments and opinions.

After several years without doing an album , we can expect two things, a powerful return, or simply an "average" return, it is so difficult to find a powerful return in any band, so don't be cruel with this, its good. Musically talking, the album is pretty nice, it has the peculiar sound of Italian bands, it is not so dark, I mean, I fell the songs here are happier, "Il Cavallo di Legno" is a clear example, in this album we can find great vocals, nice keyboards and a great guitar sound, piano in several songs, great passages, I think this album is nice, and entertaining, a bit repetitive, but at least in my opinion it is not boring at all, I repeat, there's nothing to compare to the early albums, which of course are better, maybe this is a "lighter" PFM, for example the self titled song, is something like a cute song , with a very emotional vocals and a powerful synth making the atmosphere more exciting, but at the same time, it is not as exciting as the early albums, which make us feel very pleased with the music, that's why im saying this is lighter ( I admit, it has some pop songs, but it is not so bad in this case). Another point is that Mauro Pagani isn't here, and no one instead him, so one important thing is that violins are not in this album.

Pay attention to "Canzone del Ritorno" and "Liberi dal Benne, Liberi dal Male", both are very nice songs, my favorite ones. The first and the last song are short songs, in the same style, a couple of nice songs too. I think any italian prog fan should have this album, or at least should listen to it.