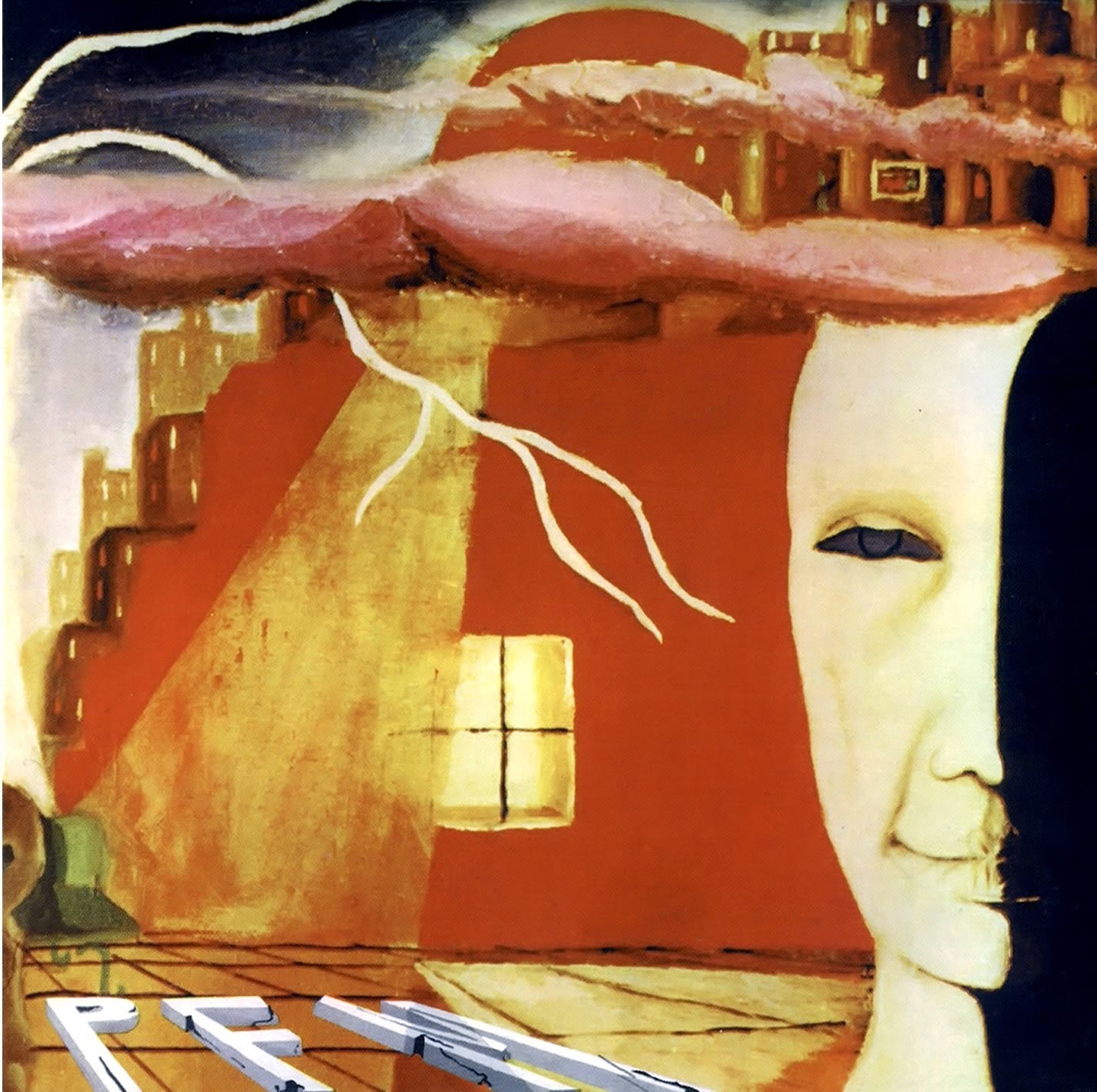 
The pioneer of Italian Progressive groups, PREMIATA FORNERIA MARCONI (PFM for short) is one of the leaders of the 70s prog movement. PFM developed a style which is uniquely Italian while maintaining links with the rest of the prog world. A lyrical, romantic and delicate music, full of fineness. A great melodic and instrumental richness, somptuous compositions and arrangements. Sometimes compared with the early KING CRIMSON, the group had its own musical personality, with its elegant music.

"Per Un Amico" ("Photos of Ghosts") and "L'Isola Di Niente" as well as their first, "Storia Di Un Minuto" are all virtual classics of progressive music, obviously influenced by early KING CRIMSON and GENESIS yet sounding nothing like them. The instrumentation is superb with fluid guitar, highly original synthesizer sounds, beautiful violin and flute, and ethereal vocals that are so important to the music, that replacing them with English vocals becomes a detriment. "The World Became The World" is another English-language album, but this time with the same music, so it's not as bad as "Photos Of Ghosts".

"Marconi Bakery" is a compilation of music from the first three Italian albums. "Jet Lag", from 1977, had much of the original PFM spirit with a jazz inclination, akin to groups such as ARTI + MESTIERI, though somewhat more low-key. "Suonare Suonare" came out in 1980, and saw PFM turning back toward their original sound, from the style of "Passpartu". On "PFM - Live In Japan 2002 (Tokyo)" the band plays classic tunes from the Seventies. A must for all prog fans...!


PFM's debut SDUM (Story a minute long) must certainly rank among the best "premières ouvres" in the music world (and certainly of Italy with QVL and PDP's respective debut) ever published and unlike many other such works, it had the chance of wide public notice. But in fact of experiences, these fives were no rookies at all, and had way more experience than their average competition. Recorded in late 71 and early 72, SDUM was released early 72 and obviously they had heard some of the UK canons of the genre such as KC, ELP, GG and even Genesis whom had toured for the first time in their country. The album has a superb contrasting gatefold artwork, hinting at dark (night at the back) and bright (day at the front of the album) history that obviously lasts more than a minute since it seems to come down from prehistory (the inner gatefold), but on galactic time, man's history is about a minute's time.

After the short self-explanatory Introduzione, (which I find a good condensé of what PFM is about), the group's best known track comes in triumphantly, taking its inspiration between KC's debut (the drumming could be Giles') and ELP's Lucky Man, but adding a typically pompous Italian slant. Starting on sizzling guitar riff Festa could've been an early 70's British heavy prog song (ala Atomic Rooster) if it had an organ instead of moog answering the riffs, but soon enough a piccolo and weird Focus-like vocals interrupt the reverie and the madness continues, with the mellotron holding the centre of the debate.

One of the rare real critics I have for this album is the way they divided the album centrepiece over the two sides of the vinyl, but this less a problem on the Cd. Dove Quando's first movement starts in typical PFM fashion, having those soft vocals over mostly acoustic music that is close to classical music (at times) The second part is an instrumental expansion of the musical themes developed in its first movement, but dares pushing a little jazz in the arrangements. And a bit later going wild in the call and response. Both Han's Car and Thanks are excellent tracks that are again within the realm of the music developed on the A-side of the album.