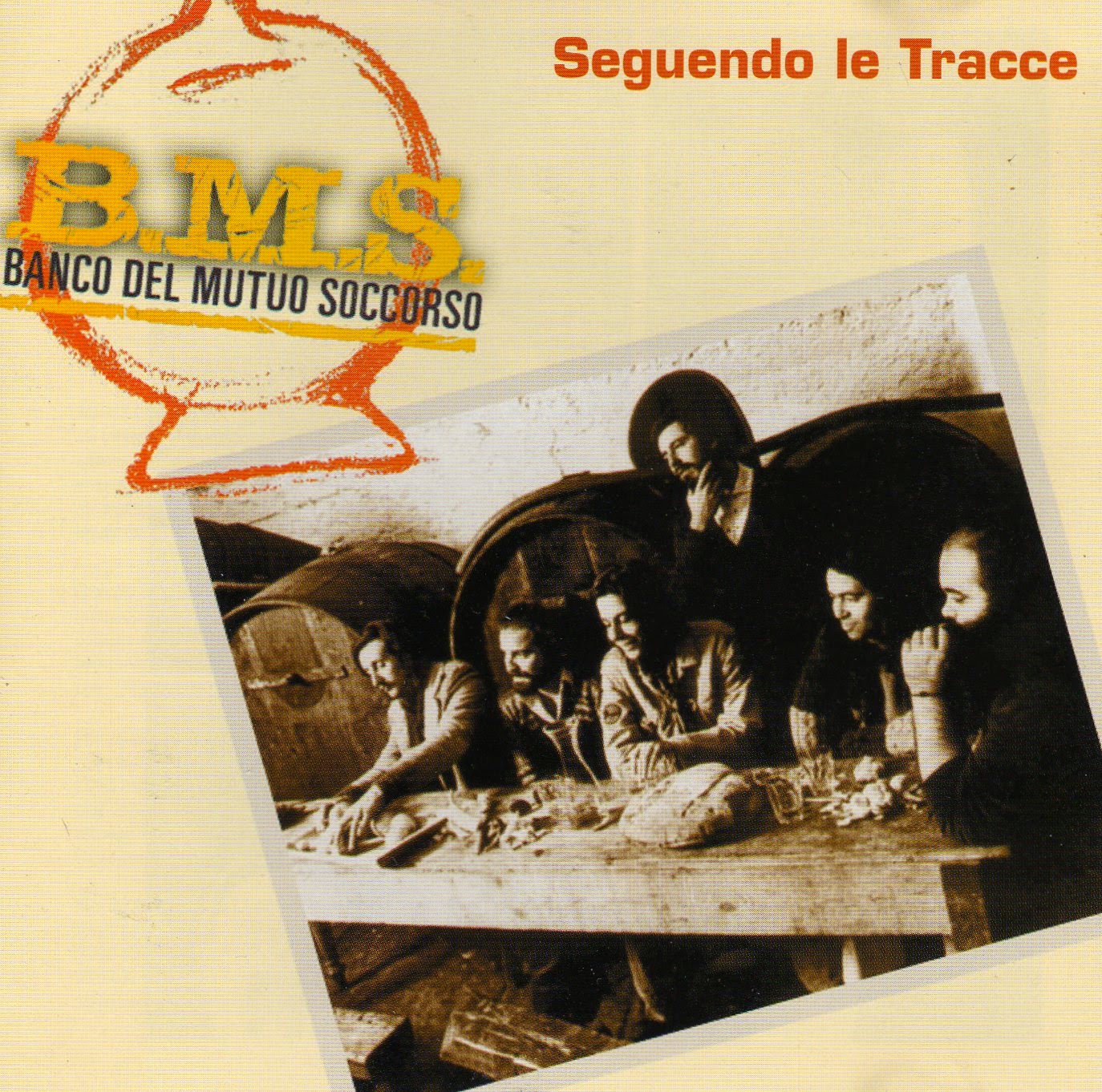 Man talk about digging up a treasure with this 1975 concert in Italy from one of RPI's greats.This wasn't released until 2005 if you can believe that. I wish there were more live concerts available from Italy's golden age of Prog but they seem to be few and far between. I would rank this one right up there with AREA's "Are(A)zione". All of the songs here are from the first four studio albums and spread out fairly evenly. At almost 75 minutes this is a real treat.

"R.I.P." is from the debut but is the English version. Gotta love the keyboards and bass early on this one. Guitar comes in just before 2 minutes and starts to solo. Piano follows.Vocals are back after 4 1/2 minutes. A calm follows as we get this gorgeous section. It kicks back in after 7 1/2 minutes with synths to end it. The guys speak to the audience between songs a few times and honestly they sound like they are half asleep. And they speak in Italian of course.

"L'albero Del Pane" is from "Banco(1975)" which I assume this was the tour for. This is uptempo with vocals. "La Danza Del Grandi Retii" is the only track from "Darwin !" and it's incredible. My first top three song. It's laid back with the piano, bass and drums standing out early. It turns fuller as we get some outstanding instrumental work here.The tempo picks up before 3 minutes and the trumpet joins in after 5 minutes. It's the keyboard's turn before 6 1/2 minutes then the synths solo. A percussion solo follows then drums and strummed guitar join in. It's experimental late.

"Passaggio" is from the debut and it's a short harpsichord piece. "Non Mi Rompete" is from the third album "Io Sono Nato Libero".This is a top three. How beautiful is this as vocals and guitar lead the way.Vocal melodies after 1 1/2 minutes as the tempo picks up. It settles back again as contrasts continue. Great track.

"Dopo...Niento E Piu Lo Stresso" is also from "Io Sono Nato Libero". A spacey intro then it kicks in with keys after a minute.Vocals 2 minutes in.Yeah he can sing. It settles back then we get these theatrical spoken words before 6 minutes. Intense section.Then it kicks back in. Great instrumental section before 20 1/2 minutes to the end.

"Traccia II" is from "Banco(1975)" and is led by piano to start then we get horns a minute in as it gets fuller. Harpsichord too. "Metamorfosi" ends it in fine fashion from the debut with an over 26 minute version. A top three for me. It kicks in right away then settles before 2 minutes. Some beautiful piano here. Drums then take over around 7 minutes then it turns spacey before 9 minutes.The piano is back after 15 minutes. Great sound.The synths sound amazing. Bass 19 minutes in then the guitar joins in. Nice. A calm 21 1/2 minutes in then the vocals arrive before 24 minutes. Gulp.