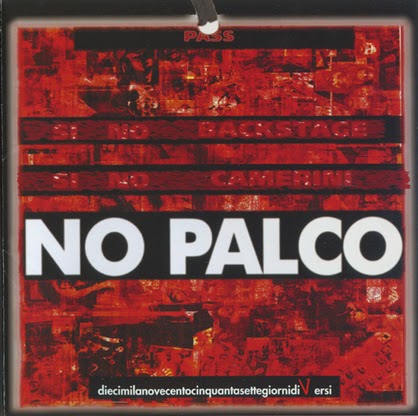 
During this live concert Banco plays most of the better numbers that has made them popular over the years, and by including many of the past members of the group, some of the old feel is recaptured. Francesco's voice has darkened a bit over the years, but it is still strong. The recording is above average for a live concert, but there are a few dead spots where the mics cut out or something. I really miss Gianni's playing, and I wish he would re-join his brother in the group. The playing is first-rate. Guest Mauro Pagani of PFM is in fine form, though I am not sure he was used to the best effect. His violin passages seemed somehow out of place in Non Mi Rompete.