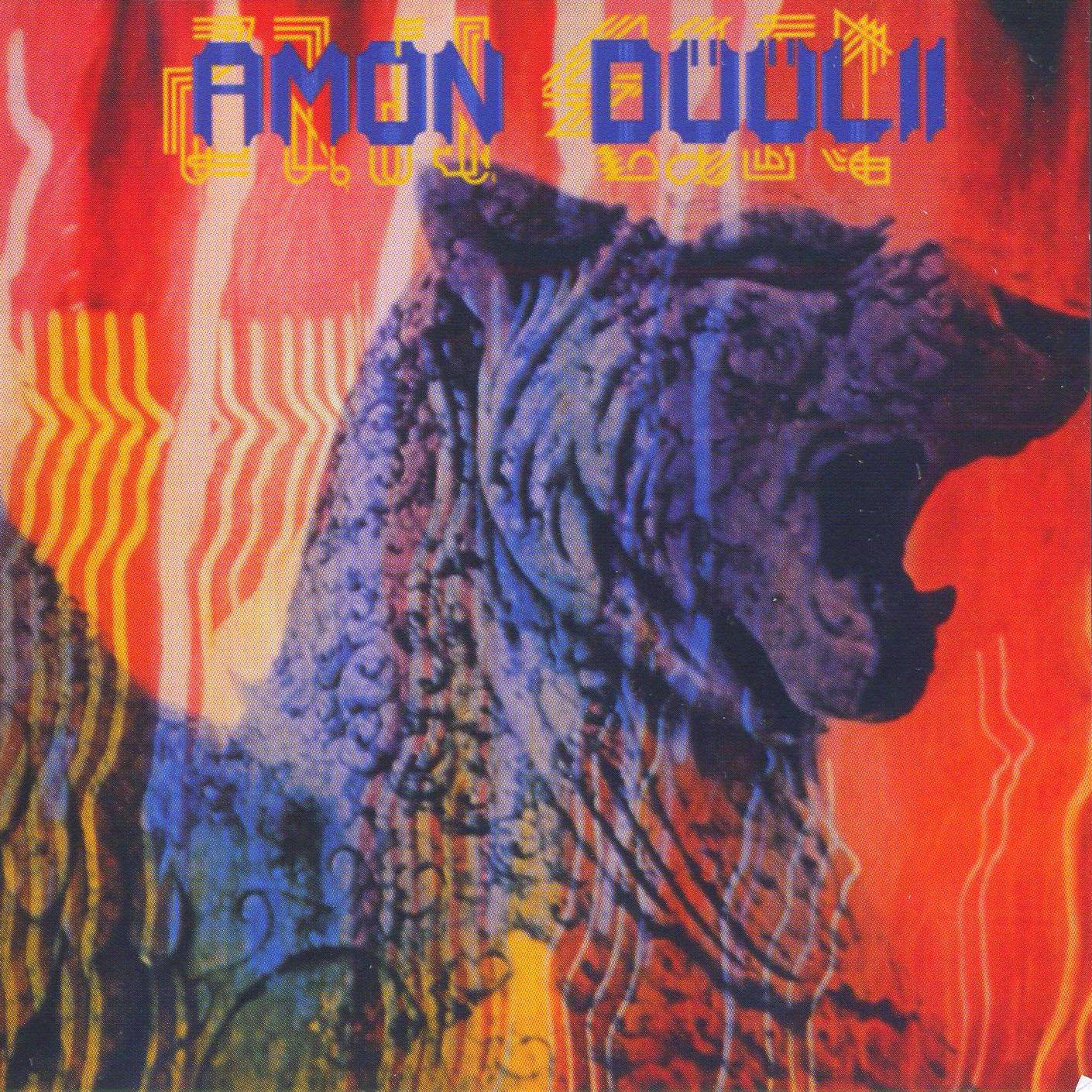 
Released the same year as CIB, Wolf City is what I call AD II's last great album and the best of their second trilogy (which includes the weaker Vive La Trance, although it was released after the Live In London album), and is a stunning album, especially for progheads. Coming with an impressive fiery Persian mythology artwork gatefold sleeve with an intriguing collage on the inside gatefold, Wolf City is an arresting work. Surrounded By The Stars strikes because it could be Jefferson Airplane going bonkers, especially once the violin gets going (Papa John Creach), but it's lacking the pure genius of Casady. Throughout its almost 8 minutes, SRBS is constantly shifting and keeps us riveted to our speakers and slowly dies down. Green Bubble is a slower mellotron-ladden track where the West Coast psych spectre still shows it head, but in a more subdued manner, while the group seems to apply a bit of musical humour in its very distorted soundscapes. Jail House Frog is a strange mix of Zappa and German cabaret-type of music where strange bubbles are sprinkled all over the song and the rhythm section going bonkers. Excellent stuff.

Excellent title track opening the flipside also, where the group is cruising at full speed, all pistons spewing fire and molten lava in your brains, the latter frying away without the need of external illicit substances. Starting on an Indian raga, Wie Der Wind slowly morphs into a great improv where the violin takes the lead (in some ways, we could imagine being on an Embryo album). Future Popol Vuh Fichelscher is outstanding throughout the whole album, especially in here; but the following Nepal track. The well known heavy Deutsche Nepal is probably my fave tracks, especially with the loud German monologue spoofing their own recent past and their expansionist plans. Built around a descending riff, the track operates magic with Daniel's drumming pulling an astonishing amount of drum rolls. And Daniel Fichelsher is the star of the Sleepwalker Timeless Bridge where he drums, plays guitar and vocalizes. No wonder he'll leave the commune and become the second part of the Popol Vuh machine.

Clearly the last of AD II's essential works, it's a wonder how they actually managed so meny good albums in a row, given the constantly chaotic background the group evolved in. But then again it's a part of the magic of those few years, where the world's usual long-established order was not only challenged but almost became obsolete. The counter-culture came awfully close to overpowering the fairly diminished so-called high culture. Too bad Wolf City came out with such short running time, because with an extra 10 minutes and a little more discipline (and lmaybe less line-up turmoil) , this record would've made the difference and the world would be upside down, the sun rising in the west and the moon lighting up the sky during the day. Oh well!! So much for that revolution. Warmly recommended.