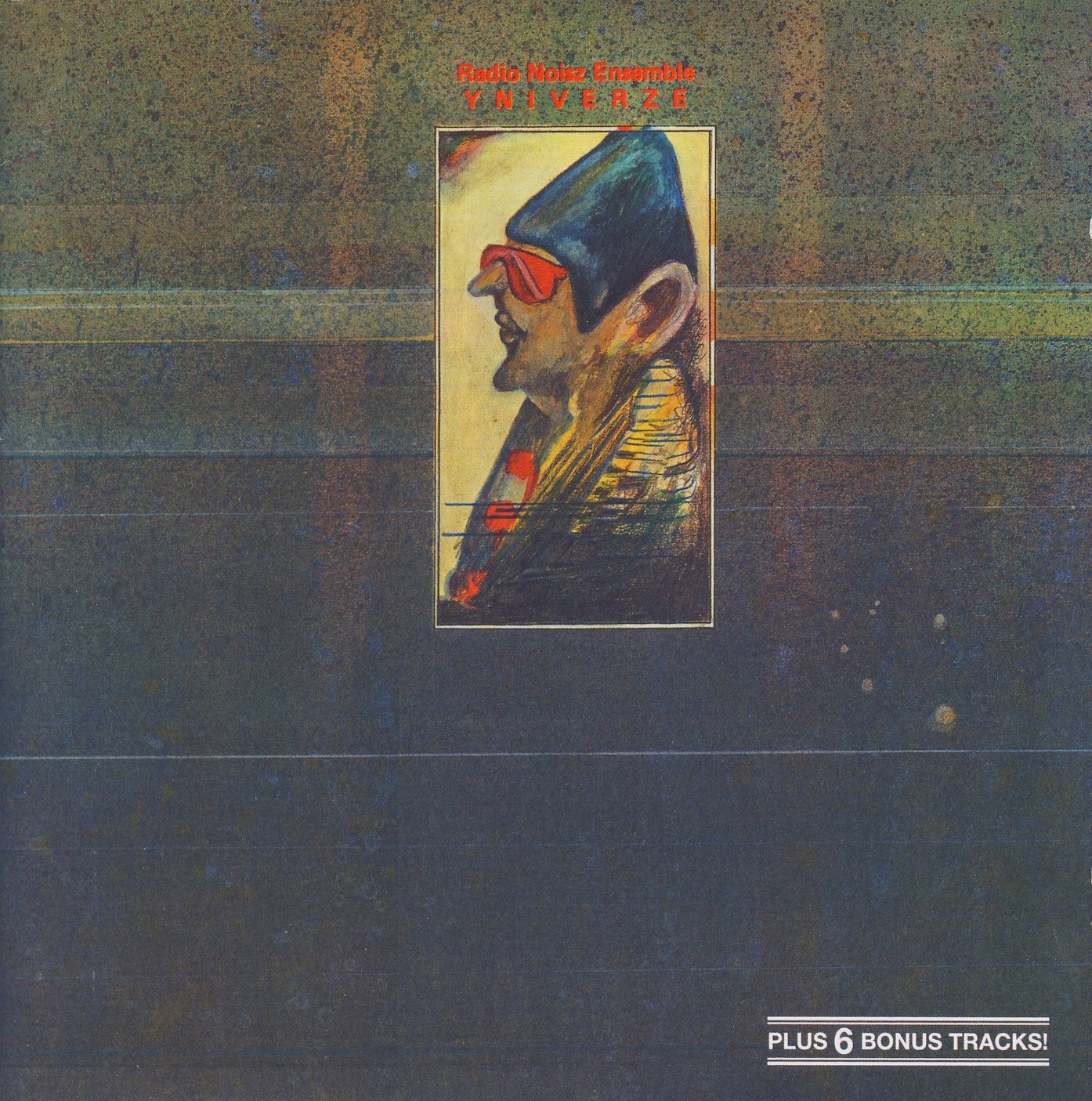 
This album can be considered Emma Myldenberger's epilogue or even their fourth album. Indeed after the third album Live (only released under the cassette format at the time (and recently reissued in Cd by the GOD label, the group sort of managed to survive a few months later but members were abandoning the ship. I have no idea exactly how the jump was made tfrom EM to RNE, but no doubt the GOD label will detail us that when they'll release this album in the coming years, but three EM members formed RNE (or is it they changed the name) and released this excellent album where Guru Guru 's Mani Meumeier appears as a guest.

If RNE is the logical continuity of EM personel-wise, the same can be said grosso modo about their musical content. Maybe the music shifted a tad more ethnic rather than medieval, thus sounding a tad more Third ear Band and a tad less Ougenweide. After the TEB-reminiscent opening Double Spring Code, the album plunges you into its own Yniverse and into a splendid serenade Central where Gullatz's oboe flies from one mood to another while the semi-Indian classical rhythms transport you into a trance., but the ride is not that smooth as there are some intriguing dissonances as well. The same dissonance return but take a more cosmic dimension in Space Fasching which is strangely the more medieval track on this album, despite its futuristic name.

On the flipside, the group starts with a Rotterdam tune that was regularly played on the EM sets, and it's clearly Tkacz's stand-up bass' baby: it's all over it under everty conceivable form, even bowed, but Gassaert's drumming and Gullatz"s multiple wind instruments are also key ingredients. The album's centrepiece is the three-movements almost 15-mins Chrybische Printz and it leaves a lot of space for instrumental interplay and even some improvisations. The short closing title track is exactly that, an improv.

Definitely as excellent, if not more, than the EM albums, Yniverse easily compares to Tour De Trance and in some ways is better. No doubt that the excellent people at Garden Of Delight will one day (re-) issue this on cCd (I don't think it's been legitametely) and then this album will get a much-deserved sunray and it will be partially drawn from obscurity.