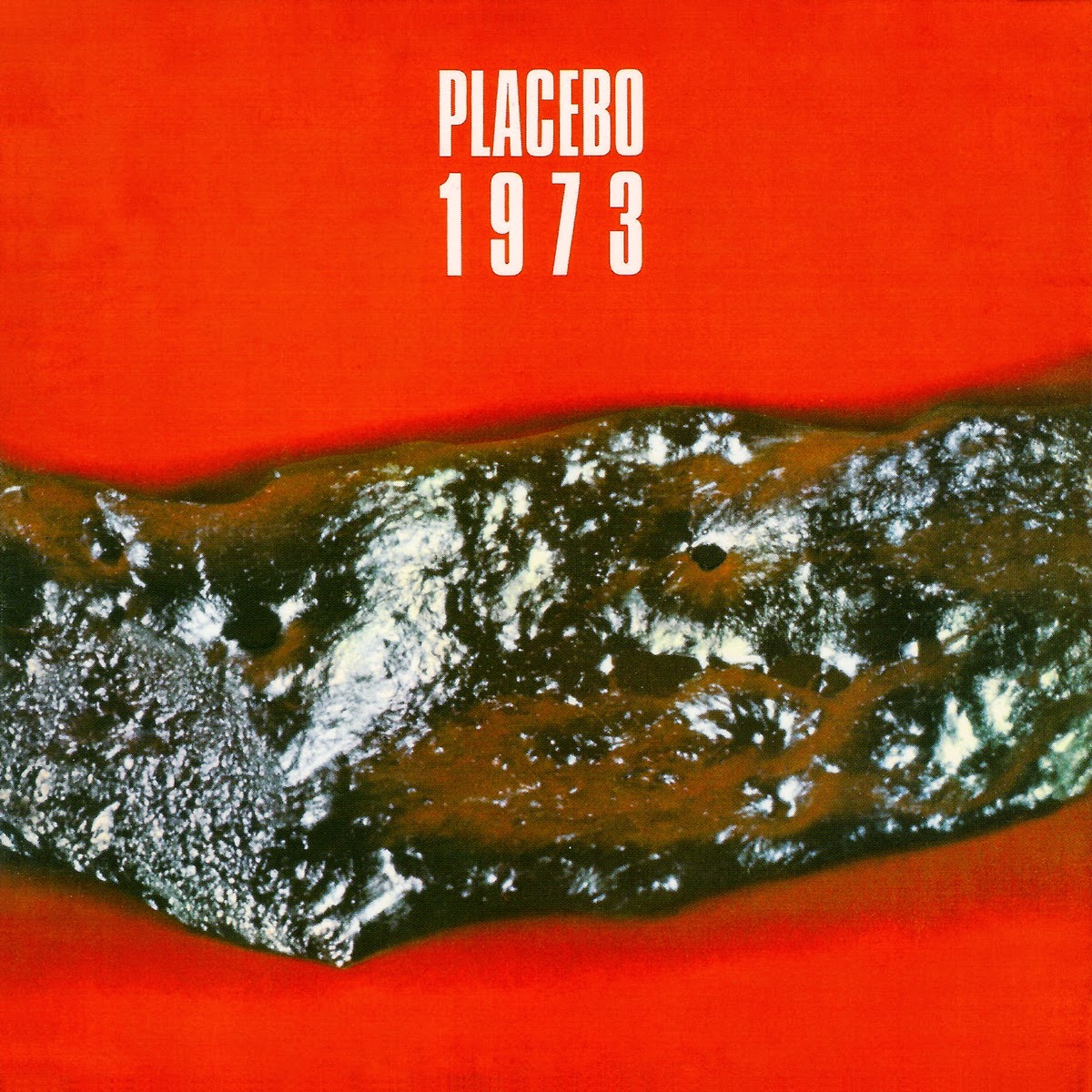 
As you might guess, this album is named after the year it came out (this does not mean that all tracks taken after Orwell's theme of 1984 were recorded that year;-), Placebo is taking the beat were it left it at the end of their debut album. With a relatively unchanged line-up but with a few guests that appear also in the next album, Moulin is going a step further with his research into electronic sounds induced by KB, although leaving all the room for the horn section to move. Unlike the debut, on this album, Moulin is definitely taking the forefront and really shines all the way through, while still providing a great backtrack for the horn section.

Balek starts out with a then-revolutionary loop dominating the background and the group just surfs throughout the track's 4 min while Moulin switches from Moogs to Rhodes and back, great stuff. Only Nineteen is another track where Moulin shows us his savoir-faire and here the horn section plays the faire-valoir. Phalene (recorded live) is a rather lenghty piece (a relative 8 min) that takes great pride in being slowly developing itself, content on following Rottier's great drumming and the brass clearly influenced by Nucleus's Ian Carr. Temse is also the occasion for Moulin to extend his electronic KBs to the max, while remaining at the service of the song - un très grand monsieur - meanwhile the funky horns and no less enthralling rhythm section just take you to hell and back. Polk is another sizzling funky jazz-rock track induced by a great guitar, which makes you love every second of its short life.

Maybe their better albums and certainly the most even, this gatefold album (the debut was too) is one of those seminal albums for the Belgian jazz scene, and it is rather hard to understand how and why it never got a Cd release (outside the compilation) because this album was much sampled for acid-jazz and techno.