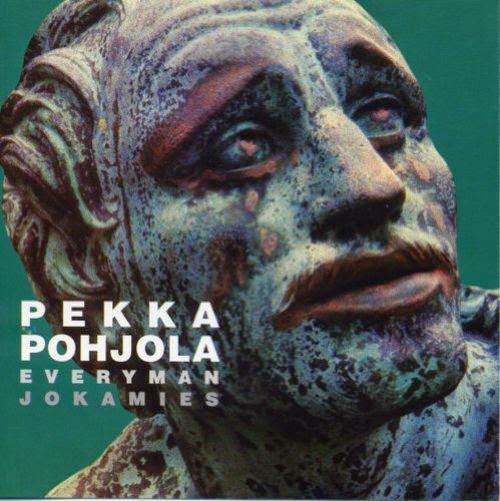 The Chamber choir of Suomen Laulu directed by Ensti Pohjola (6-10).


Having heard Pekka Pohjola's first four solo albums before taking on this one, this one came across as something of a departure to me, dominated as it is by synthesisers. It comes across as an attempt to blend classical choral work with New Agey synthesiser meditations, and whilst there's nothing inherently silly about that idea at the same time I don't think it works particularly successfully here; rather than creating a whole which is greater than the sum of its parts, I feel that the album ends up adding subpar New Age music to subpar choral music and ends up with something mildly more irritating than either of its halves.

Those who come to Pekka's music specifically looking for his Zappa-esque hyperactive workouts or his more sedate fusion styles (as seen in albums such as Visitation) will find this album a disappointing oddity. Those who are particularly interested in fusions of electronic music and choral music might consider this a worthwhile attempt,