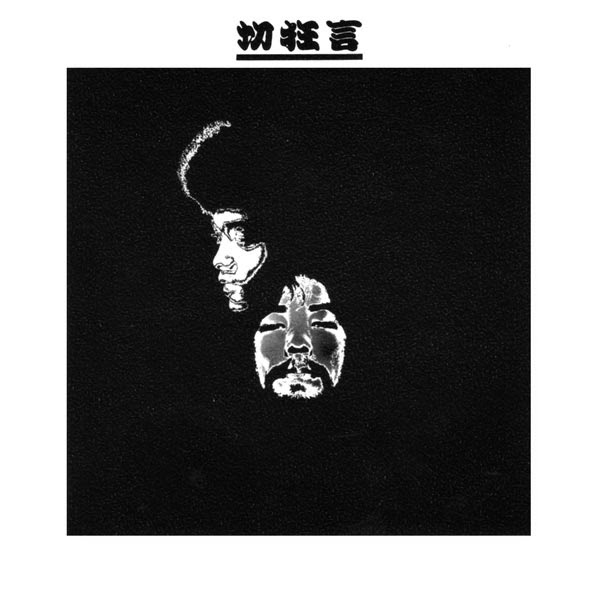 Kuni KAWACHI, born in Fukuoka, Japan on July 7th, 1940, has enjoyed playing piano since he was young. In 1964, Kuni and his younger brother Chito KAWACHI formed a five-piece Latin rock outfit SUNRISE in his hometown. Highly approved by a famous Japanese 'new classical music' composer Toshiro MAYUZUMI, they appeared on stage in Tokyo with changing the band name to THE HAPPENINGS FOUR. Around the Japanese music scene in those days, terribly infested with lots of childish pop bands, they got renowned with marvelously skilled and foreseeing play (without any guitar).

KUNI KAWACHI TO KARE NO TOMODACHI (in English, 'Kuni Kawachi And His Friends') was Kuni's side project in the heyday of THE HAPPENINGS FOUR, with Joe YAMANAKA (voices) and Hideki ISHIMA (guitars) - soon later Joe and Hideki formed FLOWER TRAVELLIN' BAND, therefore KUNI KAWACHI TO KARE NO TOMODACHI is considered as 'Pre-FLOWER TRAVELLIN' BAND' - and released their one and only album 'Kirikyogen' in 1970, much appreciated by Japanese progressive rock fans. (Anyway, in some rock music database we can find the project name was 'Kuni Kawachi and Flower Travellin' Band', that's a great mistake.)

After disbanding THE HAPPENINGS FOUR, Kuni worked hard as a solo musician, a producer/arranger on TV programs for children, or a composer for commercials and jingles.

The tone of this LP is cast in a shadow, and it seeps through the pores of each track, some of which contain Not Your Average Title. I mean, 'Ningen Syutaino Keieitokoji' translates as Works Mostly Composed by Humans... and 'Renai Bochi', Graveyard of Love. However, this ain't some pointless posturing... this is an LP that carries that weight, while remembering to bring a pocket full of cool-ass riffs, super-heavy Hammond, bouncin' bass and far-out vox. This is one seriously good album, no doubt about that.

LP opener, 'Kirikyogen' is teases in the intro with stop/start bass and organ before dropping into Grade A heavy funk psych prog rock. It's completely irresistible. There's a whiff of the weirdness of early English prog records... but crucially, these kids were still into Hendrix too... remembering that no matter how good you are on guitar, you still gotta bring something to the dancefloor. 'Time Machine' is another track that's pretty out-there, but still reels in enough to make you daydream about hearing it in a DJ set or whatever... and that's including it's apocalyptic mid-way nervous breakdown, descending into sound effects, warped instruments and delayed wrongness... then of course, back comes the beats, the hammond, the fuzzed out guitar and harmonica... it's cracking stuff.

As a long-player, it's the kind that'll blow yer mind slightly, make you walk that little bit taller and wish you could start a Japrock band by the weekend... Kuni Kawachi & Friends make my kinda music. This ain't one of those It Only Sounds Interesting Because It's Foreign LPs... it's a killer. You'll love 'em