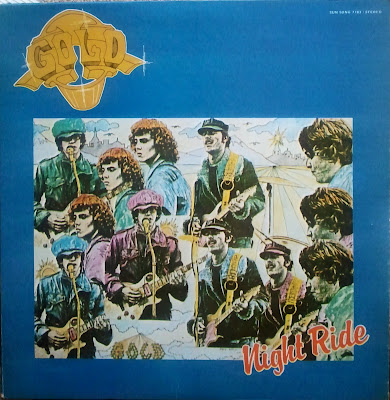 GOLD was an obscure four member band from Florida led by guitarist Bob WAMNES. Not much is known about them and only two records remain; 'Night Ride' from 1979 is a fun but just an average classic rock record while a year later the band would create a jazzy instrumental prog rock album. Recommended to all, 'No Class What So Ever' from 1980 is a hidden gem that successfuly combines harsher tones of guitar based prog with mellower jazz sound.