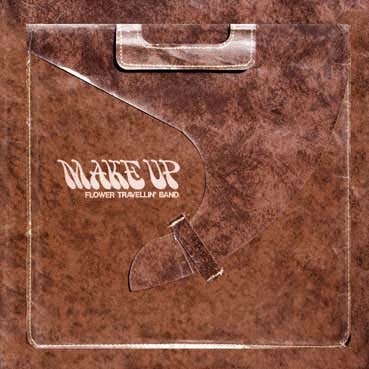 When released in 1973, Makeup, with its incredible faux-leather imitation attache case outer bag, looked every bit the last word in over-the-top packaging and now originals, complete and in good condition, fetch hundreds of dollars in the collectors market. However, despit the lavish packaging, Makeup did little to enhance the groups already considerable reputation and the various band members went their separate ways immediately after the album’s release. Although the album has been described as “inconsistent” there are some definate stand-out tracks and generally Makeup reflects the varied influences that the band drew on throughout their sadly short career