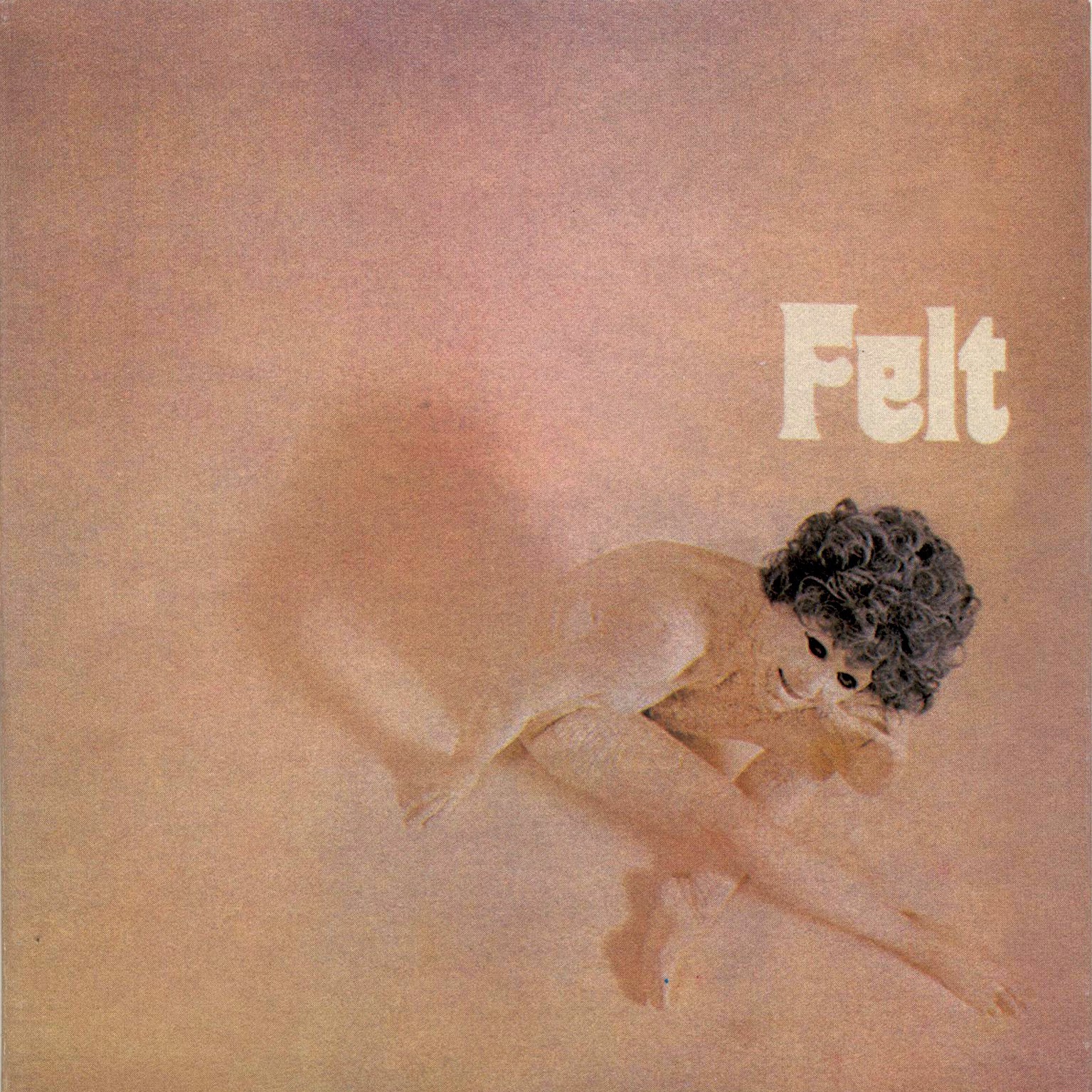 In 1971 a young man by the name of Myke Jackson (name sound familiar?) composed music, played guitar, and sang his way through this solid recording session of rock music excellence. The self titled "Felt" offered up some progressive rock sounds influenced by the blues. That strong combination gave this LP more than one leg to stand on in a musical sense of the word.

In the year 2000 Akarma Records reissued the forgotten classic to remind us all of the talent of Jackson and his group. As far as I know, this is the only release the group ever had. They made their mark, and impressively, then walked away from it all. Some of the members showed up in different groups over the years to continue their careers (Guitarist Lee would later go on to become a member of the punk band the Dickies in the late '70s).

Progressive rock fans will enjoy the heavy-duty guitar passages and whirling keyboards, while blues fans will hear the emotions and sounds of the blues soaked in every song. For me that was enough to impress, and it kept my attention from beginning to end. If you can feel the music, then consider yourself Felt.