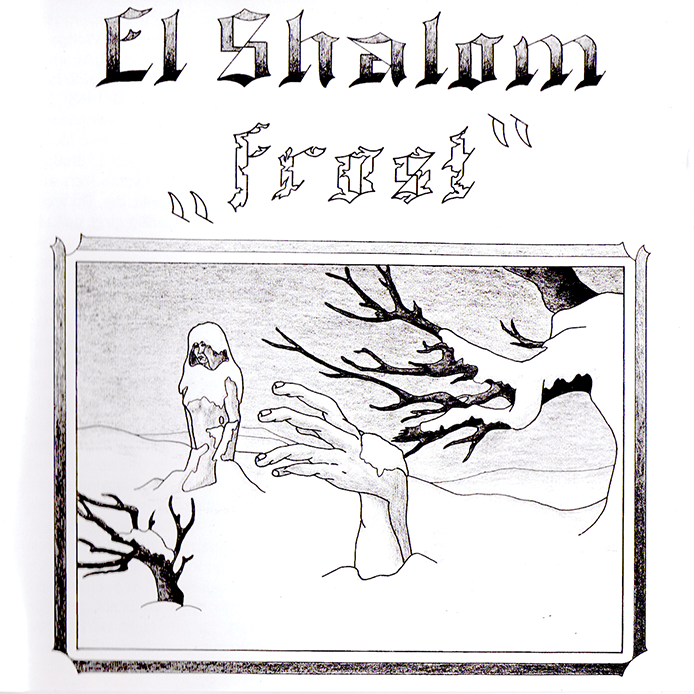 I suppose it shouldn’t be surprising that a band with a Hebrew name sings in both German and English. Darned if I could explain this 1976 album, as it’s one of the more unique albums to have come my way in a long time. Leave it to Garden of Delights to reissue this oddball. It would appear the German sung tracks are for their more aggressive work, while they use English for the lighter fantasy fare (ala Yes, Nektar, Eloy). So the Deutsch songs could be seen as the successor to Prof Wolfff or Eulenspygel – that is a heavier rock base, with some snotty attitude. The exception would be the German narrated ‘Alvin Zweistein’, which recalls Minotaurus, when coupled with the spacey nature of the music. One note about the keyboards: They almost seem homemade. The organ is of the mid-1960s variety, whereas there are some electronics that one might hear on some experimental albums from 1967 or 1968 (think Silver Apples). Flute, sax and dual guitars round out the lead chores. Overall, El Shalom have provided us a very intriguing album. There doesn’t appear to be any rhyme or reason to what they were doing, certainly not a play for anything commercial.  “Frost” came out at a time when private releases, such as this, were quite rare and there wasn’t any preset audience expectation. Other than the production quality, which is charmingly muffled, the album is well composed and professional. Don’t make the same mistake I did and pass this one up. A chance encounter allowed me the opportunity and now it will get continual study for a good number of years. CD contains 4 relevant, and good, bonus tracks. Interesting trivia note: “Frost” was recorded in the same obscure, tiny studio as Dom and Kalacakra!