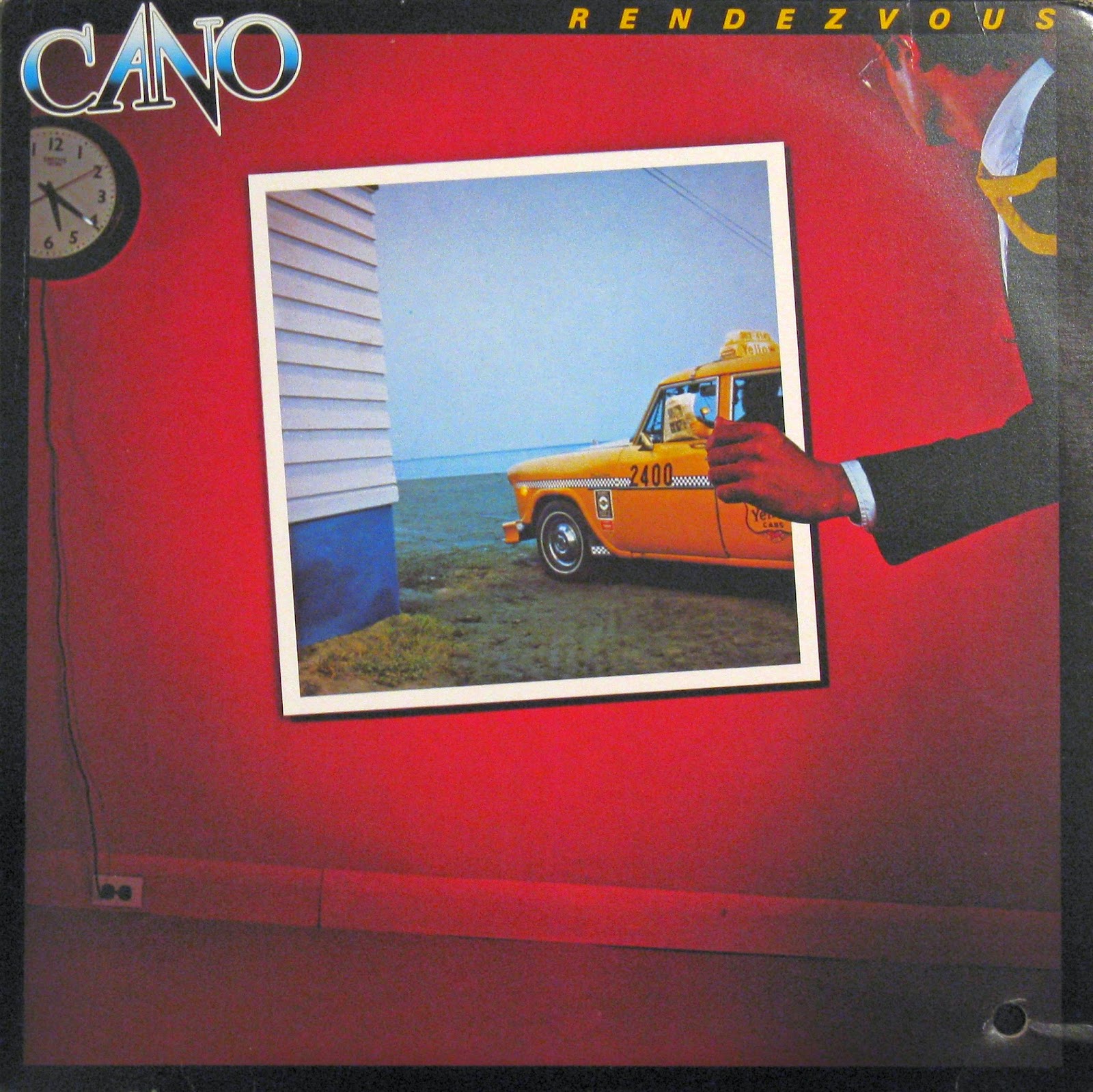 
With this effort, disaster struck! Obviously their label A&M saw their talents and wanted them to achieve national success by breaking them in the Western provinces, so they brought in Jim Valence (the man behind the yet-unknown Bryan Adams, who appears in one track doing back-up vocals) who had certain ideas on how to achieve success - he would certainly do with his protégé. So he forced his ideas on the now-septet (André Paiement is conspicuously absent from this album >> related?), introduced them to a new concept of presentation including new artwork. If the album title hints at a wink at bilingual policies, the ugly artwork is typical of what was being done in the late 70's in Mid-West Canada: this looks like a Streetheart album artwork.

Right from the upbeat funky-folk-jazz into rock Rebound and Clown Alley, the shorter more straightforward rock music sound disastrous (as if Cano is only going through the motions) and Valence is obviously unable to get them to correct their unconvincing English singing to par. This is plainly obvious on the atrocious Floridarity Forever.

However not everything is bad on this album as Other Highways gives us a good wink of the old days and Autobus is a semi-jig sung in French, light years better than the rest of the tracks. The longest track is the finale (clocking at a meagre 5:30) is also worthy of a positive note. Little more to raise the proghead's enthusiasm, though.

Email ThisBlogThis!Share to TwitterShare to FacebookShare to Pinterest
Labels: Cano