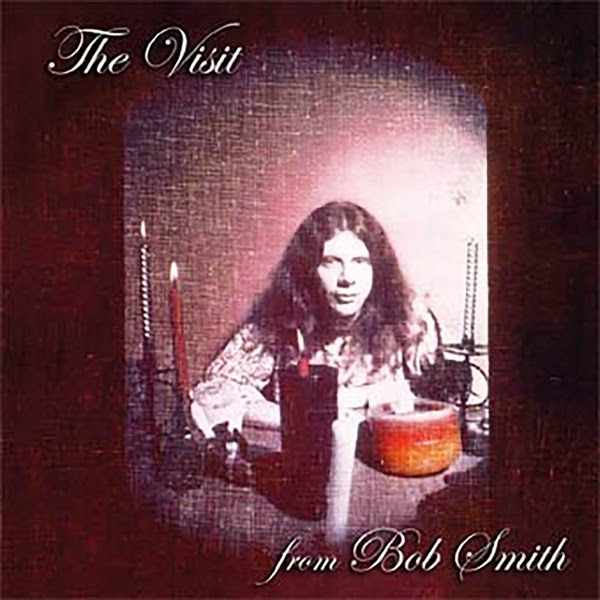 
‘The music is in a wide range of late 60s / 70s psych genres, from hard rock to upbeat folk-rock to jazzy experimentation. The arrangements are always interesting… This album is chock-full of great songs and great moments’ – The Acid Archives

‘Most of the music is instrumental, achieving a mystical and psychedelic atmosphere… A must for fans of psychedelia’ – Fuzz, Acid & Flowers

Recorded in Los Angeles over four months in 1970, this double album is one of the most personal and involving statements to have emerged from California’s psychedelic underground. Backed by a fine band including Daryl Dragon (later to find fame as half of The Captain & Tennille) and Frank Zappa sideman Don Preston, Smith shows himself to have been a remarkably wide-ranging and appealing songwriter. This timely CD reissue comes complete with liner notes, filling in the background to the album.

Singer guitarist Smith was apparently a member of various Los Angeles-based bands including The Lid and Silverskin.  It would also be interesting to learn how he came to be signed by the L.A.-based Kent Records which was better known for it's R&B recording roster.

Although 1970's "The Visit" featured support from eight musicians (including Darryl Dragon (credited as Captain Keyboard)) and Mothers of Invention keyboardist Don Preston), the focus was clearly on namesake Bob Smith.  In addition to handling all of the vocals and lead guitar, Smith wrote all 14 tracks, arranged, directed, and along with Mark Taylor, co-produced the album.

Luckily aural experiments such as the instrumental 'Indian Summer' were far and few between, leaving most of the set with a surprisingly commercial sheen.  Exemplified by tracks like the harpsichord-propelled 'Please' and 'The Wishing Song' Smith had one of those flexible and likable voices that allowed him to find a nice balance between commercial and non-commercial moves.

Material like 'Constructive Critique' and 'Source Your Blues' also demonstrated Smith was quite an accomplished guitarist.  Personal favorites included the opener 'Please', 'Don't Tell Lady Tonight' and the scorching rocker 'Can You Jump Rope'.   (Anyone seen the John Kress poster insert that came with the album?  It's supposedly quite cool.)    Bottom line; this one's a keeper that should be in every psych collector's stash.
Bad-cat