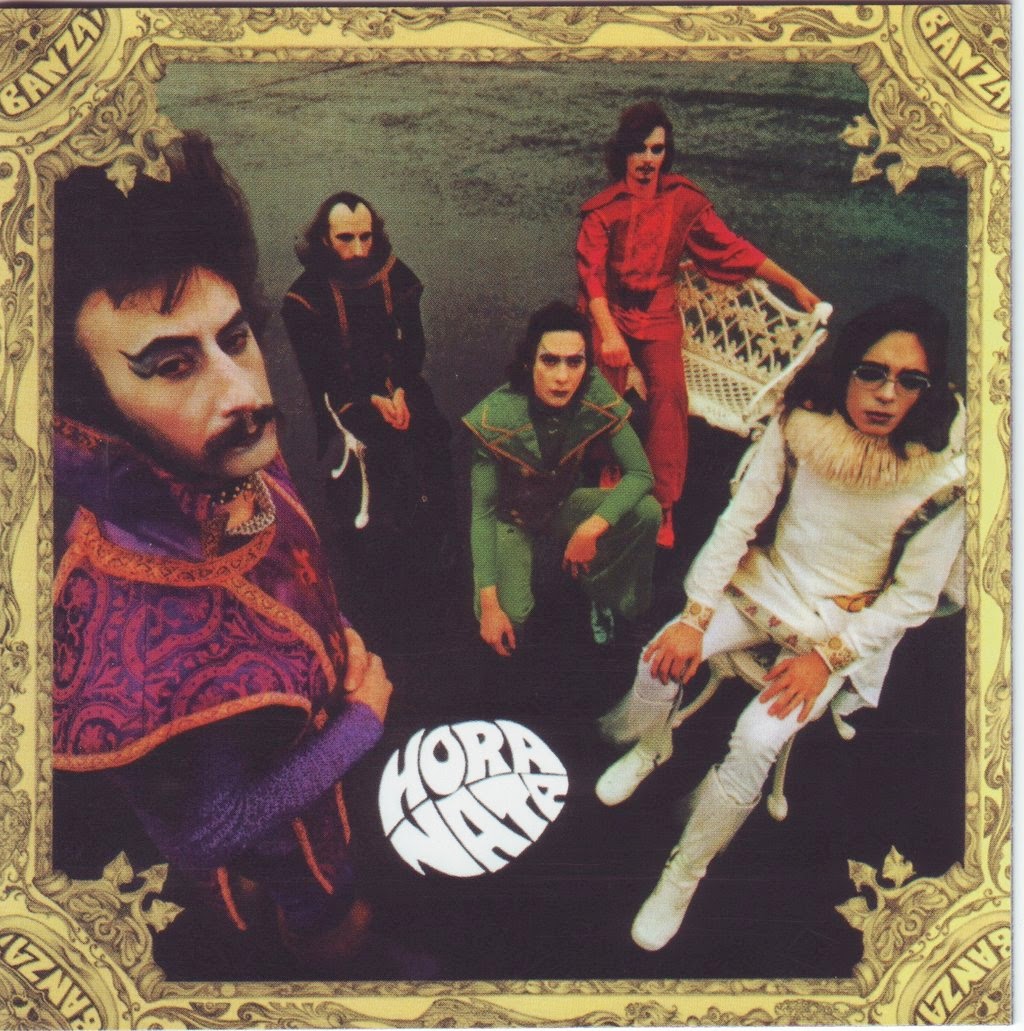 Banzai were a Belgian quintet from the mid 1970s who disbanded after only one album. This reissue contains not only their original album, but also six bonus tracks.

Their only album consisted of complex 70's symphonic progressive rock as typical and traditional as it possibly can get. It is mainly instrumental, with only two tracks containing any vocals. The instrumental sections are equally divided between jams and more thoroughly composed pieces, sometimes with strings added.

After a jazzy opening instrumental track; the musical introduction of “Try” is rather complex, the complete opposite of the vocal part which is rather simple and Yes’ Jon Anderson-like. If Yes is one source of inspiration while vocals are concerned, Camel is the other one for most of the instrumental parts. “Obelisk” is probably the closest Camel-like song here. Beautiful symphonic music almost all the way through (there will be a minute of improv though). A sweet moment, except during the finale which is quite hard actually. Solid guitar solo and great rhytmic section to back it up.

“Hat Trick” is jazzier. Sax and drumming reminds more King Crimson than anything else but great guitar breaks and soft keyboards will revert the mood to a less aggressive style. Very nice and fully Camel although the keys during the finale seriously remind of the ones from Jon Lord. The longest song features great melodies (guitar and keys) and is truely grandiose. Very intense piece of music. Symphonic progressive fans will be transported to heaven while listening to it. The second half offers more diversity (violins, percussions) and more personal vocals.

As for the bonus tracks , they are the singles the band released in those years, the first being the title track of the album redone with a string section. Most of the singles are of good quality but they are somewhat different than the album itself. On those singles Banzai manages to sound more like Caravan (circa New Symphonia era) and is rather pleasant.

“Hora Nata” is derivative and not very original in any way, but it’s still quite solid stuff if you can’t get enough of that classic 70's symphonic progressive rock sound.