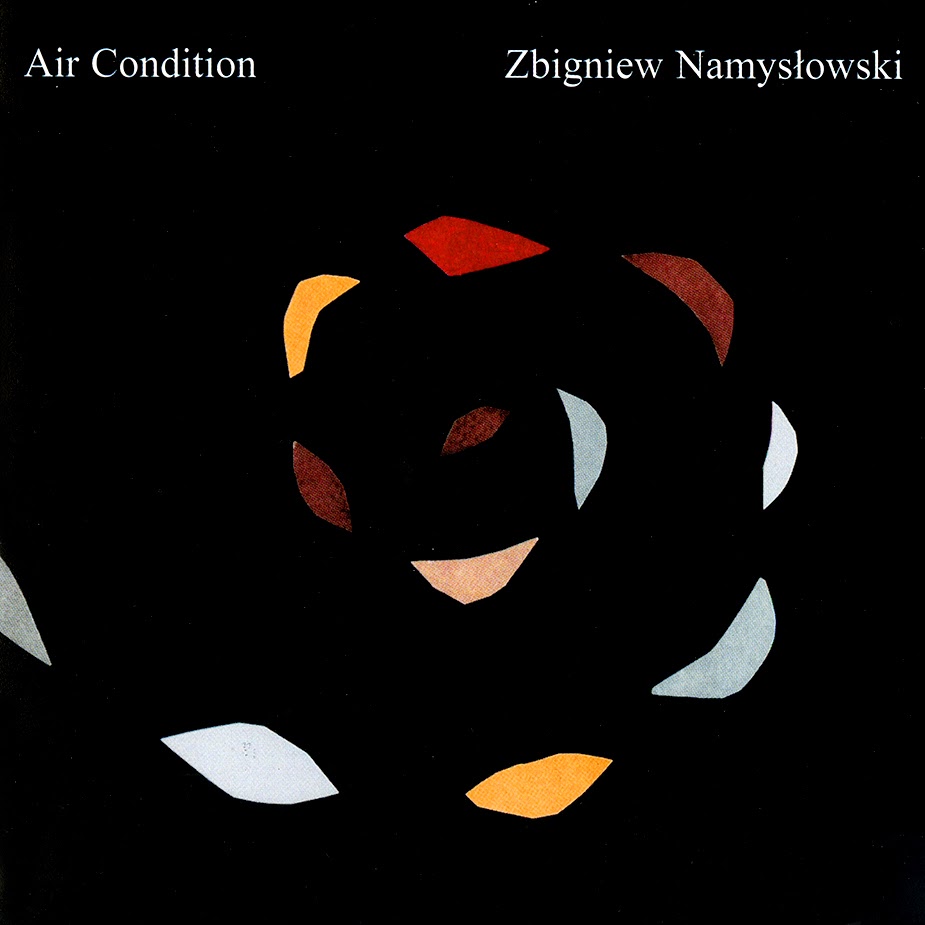 Zbigniew Namyslowski: versatile musician, composer, bandleader; The Jazzman. The Discover. In the mid-fifties he discovered modern jazz and the fact that it can be played on cello. In the early sixties he had more discoveries: alto saxophone for himseif, the "Jazz Rockers", the prophetic name for his group, the name that would berather relevant to the present times; he also found a mighty jazz all called "rhythm and blues", and discovered Michal Urbaniak, a star-musician followe by the list of further discoveries that he launched to the European and World jazz space: Czeslaw Bartkowski, Adam Makowicz, Wlodzimierz Gulgowski and Tomasz Szukalski. Their followers will be found on this record. In 1962, for the first time he discovered America with John Coltrane's music, and  Poland with its folk music. In both cases he found out genius of the same format, and followed the paths of Chopin and Szymanowski to find in his native music universal values and to add to it his own touch and flavour which makes this music sound even more universal.

Certainly, this is not the record "that requires recommendation. Poland's champiom in jazz leads the group of the best youngsters to play dance tunes. Maestro of a instruments, bandleader No.l, the herald of the jazz-rock and folk alliance. The Artist at your service, Ladies and Gentlemenl This is you who are heroes of this art. This you for whom all this music has been composed: samba, waltz and other tunes that are so easy not to frighten you so sophisticated to fascinate you and so difficult to make you feel obliged.

This is you for whom the youngest gladiators were convoked, thanks to which the records breathes with music like a saxophone and flute, in its most fabulous  moments it calls back with a choir of guitar strings, with the song of the  keyboard barking of the bass and chase. There is invisible magic  on this record a that noise of blue, beige and black; perilous lullaby and the Magnificent Six. Maybe, you will not be able to hear it. Even then, my Friend to follow kite!
Tomasz Tluczkiewicz