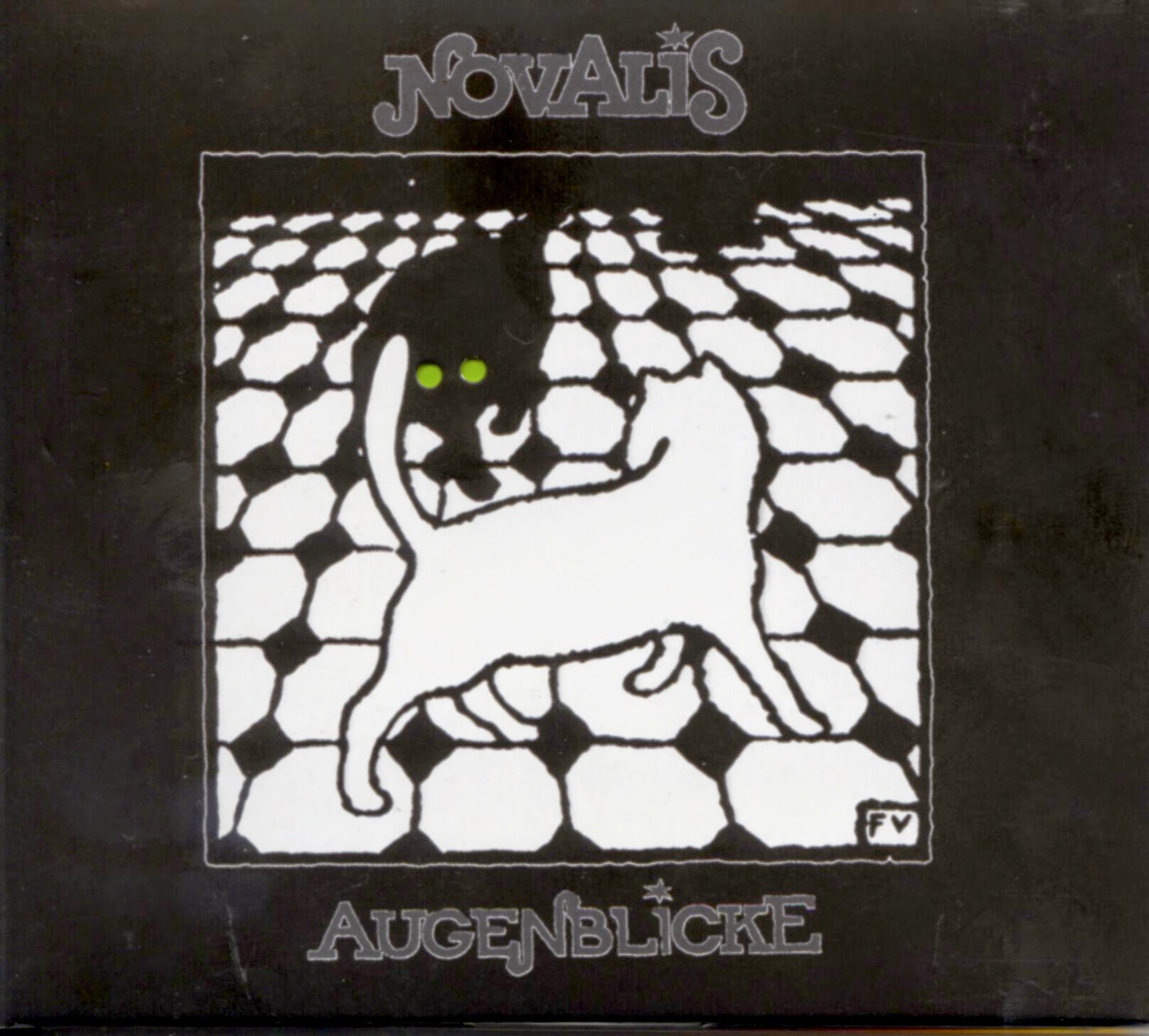 
Of course, this album is not as good as their great early days ones. Even Antoine (Febus) who was a huge fan decided to stop reviewing them after ''Vielleicht Bist Du Ein Clown''. Since I started my reviewing process with another philosophy, I will review some more of their works even if we all know that the best is of course behind.

I know therefore that my friend won't be upset while reading these lines in the prog Walhalla.

The best of this album is the good instrumental opener ''Danmark''. I have always appreciated their instrumental passages; I am rather reluctant in terms of German vocals and the ones from ''Ich Hab' Noch Nicht Gelernt Zu Lieben'' are just confirming this aversion.

The popish orientation that could be felt in some previous works is accentuated here. It is not because ''Cassandra'' is an instrumental piece of music, that it is per se a good one. Not bad, but the poignant moments of their debut for instance is totally alien to such a track.

The whole boredom of the band can be felt during ''Herbstwind'': a totally uninspired and unemotional song. The cherry on the cake is of course these painful German lyrics. Ouch! But the band quickly opted for these as soon as their second album, and they were quite successful in their home country, so.

The good news about ''Augenblicke'' (one moment), is that lots of tracks are instrumental ones, like the tranquil ''Mit Den Zugvögeln''. Somewhat repetitive but featuring fine keyboards. As a guitar counterpart, ''Sphinx'' is rather pleasant. A fine melody, a nice execution but again, I would have liked some more passion in here. Still, it is another pleasant song.