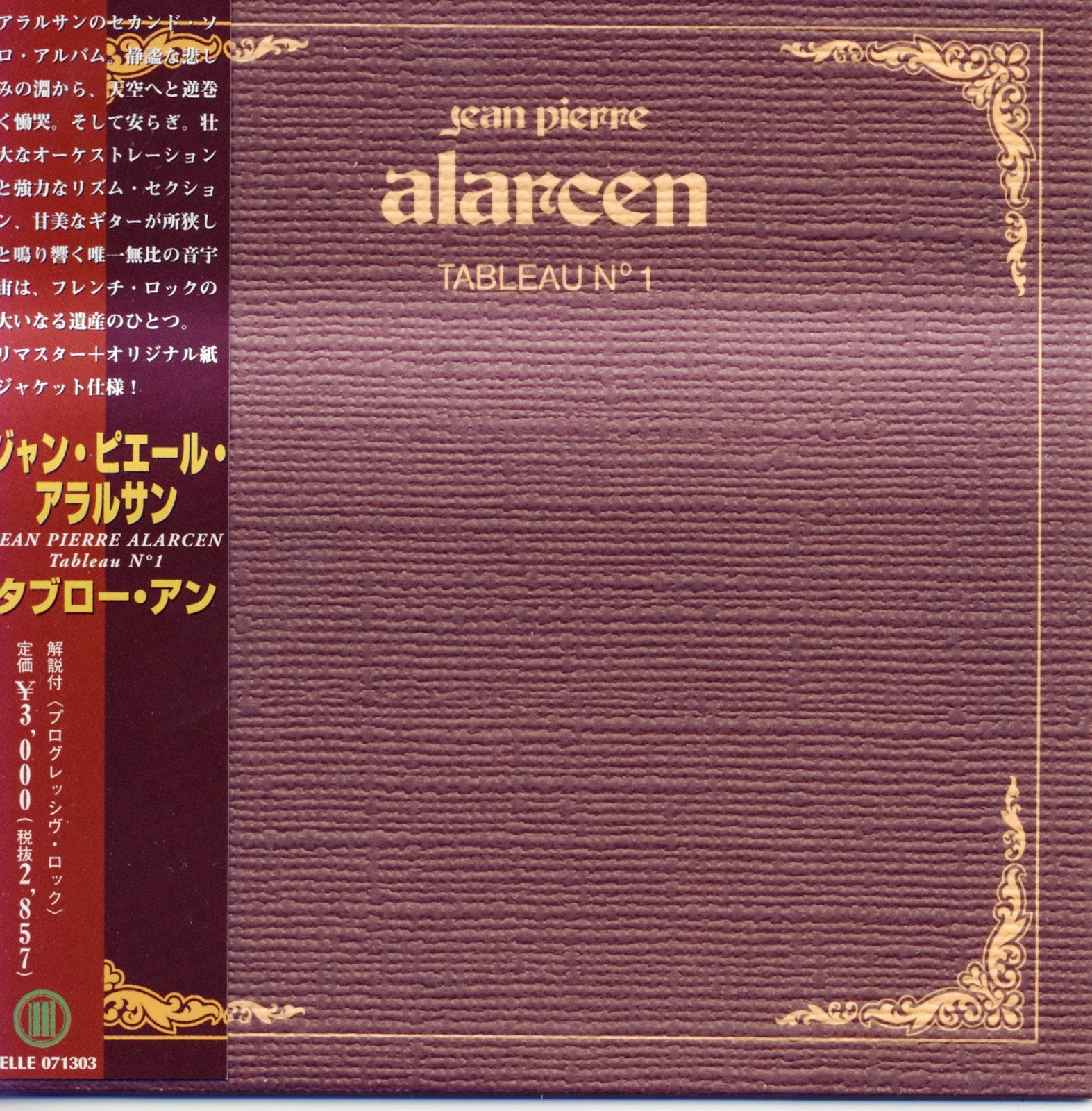 The "Tableau No 1" album could've been subtitled "Concerto For a Group And Orchestra". All the three Movements that are featured on it represent nothing else but the works of Classical Academic Music. The arrangements develop constantly and there is no place for repeats. The First and Third Movements, both of which are as long as any LP's typical sidelong pieces, consist of varied structures. The alternation of the fast, powerful and hard-edged, slow, soft and quiet arrangements is typical for both of them. The arrangements of Second Movement are almost entirely slow. It contains only one powerful episode, which lasts about 50 seconds. The guitar solos are very tasteful and diverse throughout the album. However, those of them that are featured in the fast arrangements are just incredibly virtuosi. The slow arrangements consist for the most part of interplay between the 'crying' solos of guitar and 'sad' passages of string orchestra, while the fast ones feature the performance of the band as a whole. Of course, the latter are especially impressive. In fact, they represent a hard-edged Classic Symphonic Art-Rock raised to the power of Classical Academic Music. The contrasting interplay between solos and riffs of electric guitar, solos of bass guitar, organ, and electric piano, and passages of acoustic piano, Church organ, and string ensemble, frequent and unexpected changes of tempo and mood, atonalities, complex time signatures, etc. All of this is typical for both the longest compositions on the album. With the exception of orchestral cymbals, the drums are active only in the mid-tempo and fast arrangements. It also must be said that for the most part, all three of the Movements of Tableau No 1 have a dramatic feel to them, which is especially evident in the slow and mid-tempo arrangements. All the fast arrangements are penetrated with atmospheres of intensity and anxiety. Frankly, I find this music very appropriate for the planet Earth.