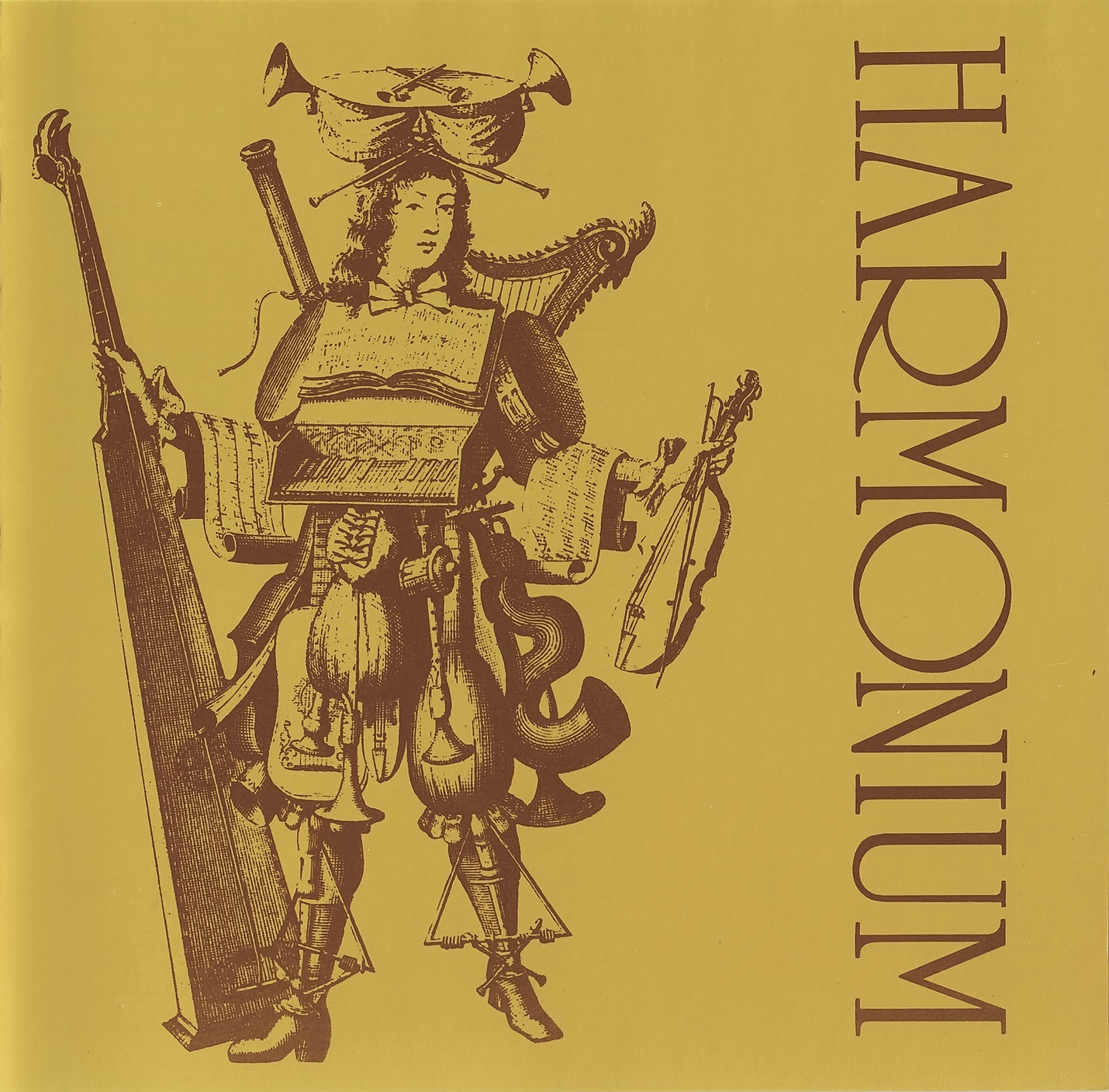 This Quebec-based Progressive rock band, who sang in French, has a very apt name in HARMONIUM. The core was a folk trio formed by guitarists Serge FIORI and Michel NORMANDEAU, and bassist Louis VALOIS. Their career was short (five years) and they released three studio albums in the mid-Seventies and a posthumous live album. They started off as a jazzy and typically French folk trio but began to delve into more progressive material on their brilliant second album, "Si on avait besoin d'une cinquième saison" ("If We Needed a Fifth Season"). They are regarded as one of the finest exponents (along with POLLEN and MANEIGE) of the "Golden Era of Quebec Progressive Music" Scene.

"Harmonium" is a "folky" album, but it contains progressive elements too. By their 2nd album, they were very much a cross between a symphonic rock band and a folk band; an interesting combination which you can hear most clearly on the 20-minute "Histoire Sans Paroles". Overall, a perfect album to start your French Canadian prog collection. With "L'Heptade", they reached their symphonic/progressive zenith. In addition to the now increasingly large band, classical instruments and mellotron are used throughout. This elegant double album is a testament to the potential of the genre. Both are really satisfying; if you are a confirmed proggy-prog band head,to begin with. "Harmonium en tournée" is an excellent live version of their conceptual work "L'Heptade". Fans of brave musical experiments and elegant songwriting could not be disappointed by HARMONIUM..

This album is really the start of it all: superb vocals harmonies, two acoustic guitars and an electric bass; not your standard prog lp but splendid songwriting in French, sung with a mild Quebec accent. This is of course one of my fondest memories but this does not alter my judgement, as this is in my first ten records ever bought and I still listen to it now and then although I know it by heart. The latest edition comes with a bonus track, although not on the same level of this album, it is still worthy.

The title track is really superb and ends in a great moment of energy and is the only place on the album where drums are present. Chambre Au Salon and Bonjour A la Vie are personal tracks and about quitting drugs. Vieilles Courroies is another highlight (although some of those harmonies on there can sound ..... weird). Attends-Moi is simply the best pieces on here and the lyrics reach almost Gabe quality. Pour un instant is their best known number and is about forgiving and holds some superb guitar lines. The last number is also a highlight bit the finale is rather long, repeating one of their best two-liners: "On a mis quelqu'un au monde , on devrait peut-être l'écouter">> Somebody was brought into the this world, maybe we should listen to him.