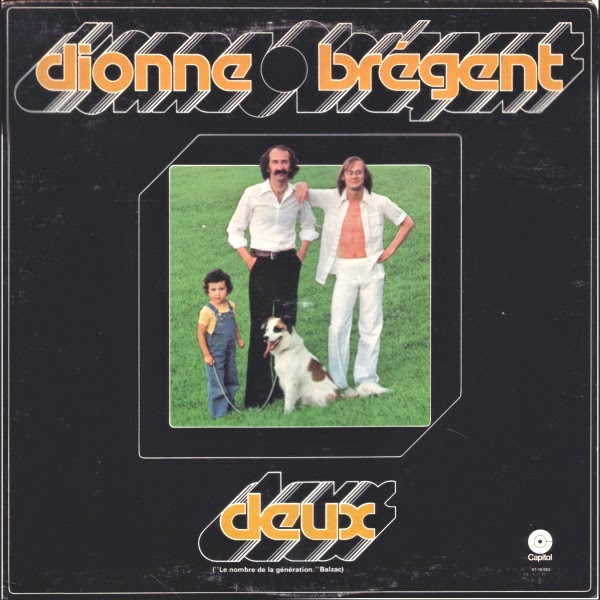 One of the weirder things of this Quebecois duo is that their two albums are completely different, yet just as stunningly beautiful. With this album, the duo is definitely more inclined between TD and Mike Oldfield or Vangelis or even in some ways Jean Michel Jarre. One could also think of some of The Enid's most symphonic works too. Although not nearly as adventurous s the first album (as the rather bland artwork will tell you right away) the album is nonetheless extremely interesting in the way that that the album is an Vangelico- Oldfield-Froesian masterpiece and more than just a heavily influenced album, a great album, period.

Much more interesting than the rather empty Tubular Bells or Incantations, much more enthralling and Froese's Aqua or Ash Ra's later 70's music and much more convincing than Vangelis' Earth, this album is an altogether more accessible album than their debut collaboration, but just as stupendous (even grandiose, but never cheesy) in its own way. As you might guess, the multi-movement suite of Le Prophète is the centrepiece, but the twoi tracks on side 2 are also worth their weight, even if Campus has a not too-lengthy drum/percussion solo (not a fan of those).

Well this second album is greatly different from its debut, but in its own way, is just as essential. A third album was foreseen and partly written, but apparently not really recorded except for one great track (in the same genre as Deux) for a soundtrack, and is presented as a bonus on the re-issue.