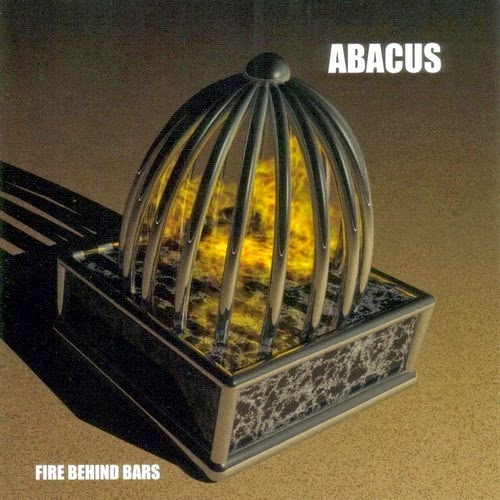 
Abacus was a progressive rock band that was formed in 1971. They released four albums ("Abacus", "Everything You Need', "Just a Day's Journey Away", and "Midway") and then broke up due to problems with their label. They reformed in 1979 and attempted to release a fifth album in 1980, but again ran into problems as the people who held the rights to the band's production demanded that the lyrics on their new album be only in German.

In 1997, Jürgen Wimpelberg decided to finish that fifth album with some guest musicians. The first seven tracks on this album are re-recordings of the tracks from that album, to which he has added an 8th track, "Avalanche Part 2", which is an instrumental. None of the original members of the group remain; even Klaus Kohlhase, the original bass player who reformed the group in 1979, is gone, although his presence is still felt on "Nightflight" and "Loser" where he wrote the lyrics to the songs.

The sole group credit goes to Jürgen Wimpelberg (keyboards, vocals, guitars, & drum programming), which makes the group a one man band. Listed as "friends" on the album are Manford Heilmann (vocals and guitars), Rainer Niklowitz (drums and percussion), Reinhard Schulte (basses), Robert Valet (acoustic guitars), Peter Terhoeven (guitars), and Pattrick Pelzer (vocals). Most of the writing credits go to Jürgen Wimpelberg, but Manford Heilmann shares the music credit on five of the eight pieces and Pattrick Pelzer gets a lyric credit for "Rien Ne Vas Plus".

This CD sounds nothing like the bands original CDs, at least not the three which I have heard. This album has a much more synthesized sound and is dominated by keyboards, which is not surprising given the fact that it is mainly the work of a keyboardist. On its own, this album sounds somewhat overproduced and uninspired. There is nothing wrong with the sound, but nothing to excite the listener either. This probably should be categorized as pop music with a progressive feel, although that might not be completely fair either.