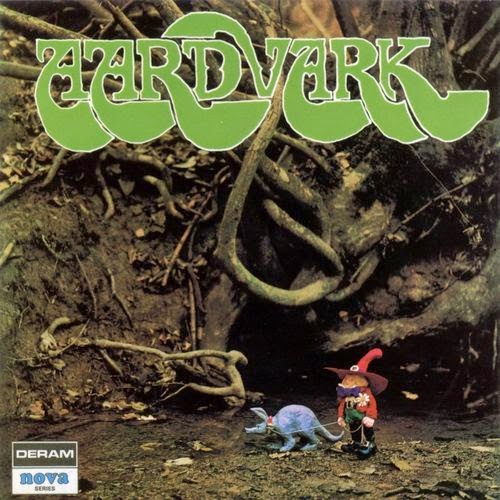 A progressive act without a guitar player? That’s exactly what this early 70's British foursome is.

Originally, they became known mainly because Paul Kossoff and Simon Kirke played in the band before leaving to form legendary band Free. After their departure, Aardvark were mostly a studio act and recorded their only album in 1970.

As is to be expected, Aardvark’s material is highly keyboard oriented, the brunt of the music being carried by the fuzzed-up Hammond organ which more or less simulates the job of a distorted guitar. The soaring vocals by Skillin are pleasant and the music is quite melodic. The album contains some ear-friendly piano/keyboard interplay as well as some good R&B guitar riffs and harmonic choruses.