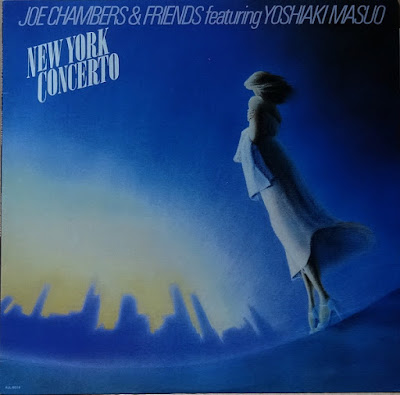 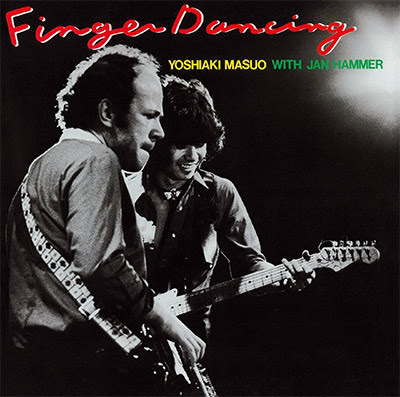 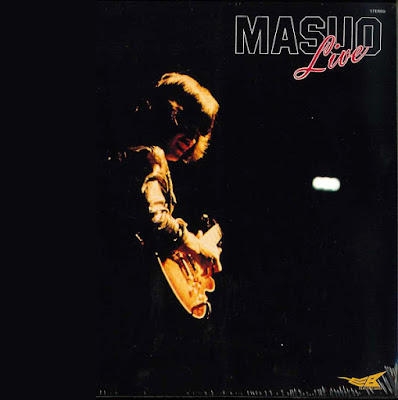 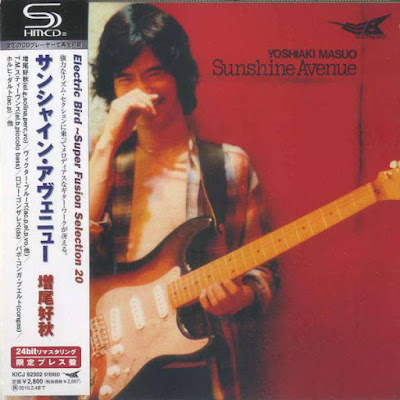 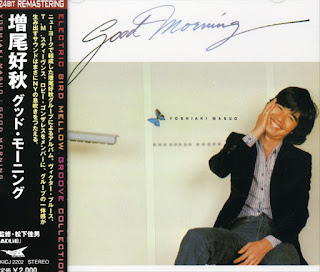 Fusion heyday 80s. . . The catch phrase on the LP band of this work was written, such as opening the dawn of the 1980s. This work itself was produced in the late 70's, but the wakamonos at the time praised that `` Masu of the world '' was not at all defeated by international leaders such as Lee Ritner and Larry Carlton, I heard this work. With this, when I listen to it, there is even an atmosphere that is “modern” or cool.

Beginning with a large-scale song “(I'M STILL) BELIEVING IN DREAMS” that decorates the opening beautifully, it continues to the title tune where even a magnificent feeling is felt and a beautiful morning is imaged. Up to 3 songs were on the A side of the LP. The B side was good, but I remember the memories of repeating the A side in the LP era. Even the fusion album at the time when hits appeared one after another, I think that it was the highest standard work. Still a masterpiece! And exhilaration is outstanding.

In the 70's, I was in the Progressive Rock Party in a copy band of Jesus, but this work that I encountered after becoming an adult was somewhat shocking. Creating exhilarating sound with high sensitivity and skill and comfort in Japanese. . . The album "Sailing wonder", released two years ago, was hit with the support of Dave Grusin and "MASUO" was already famous, but this album was a better work, and I was more complete. I thought it was a wonderful work.

If you buy one piece of "Masu of the world", I think that this is it. When I was a young man, I purchased several LPs before and after, but I became an old man and bought this one. It is a piece of emotional reunion after 30 years.
Early 80's. . . It is a "fusion masterpiece created by the Japanese" that captivated the young people of Japan at the time. It is a masterpiece!
Posted by Zen Archer at 8:31:00 PM 2 comments: Links to this post 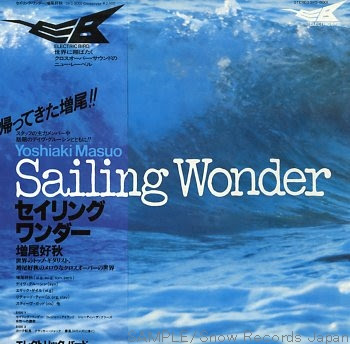 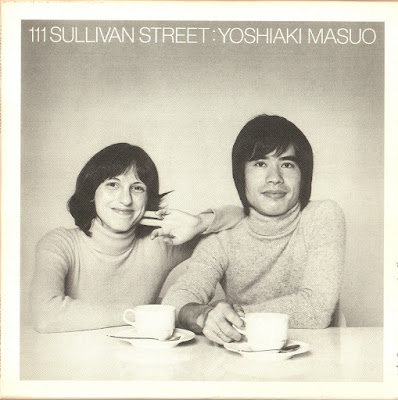