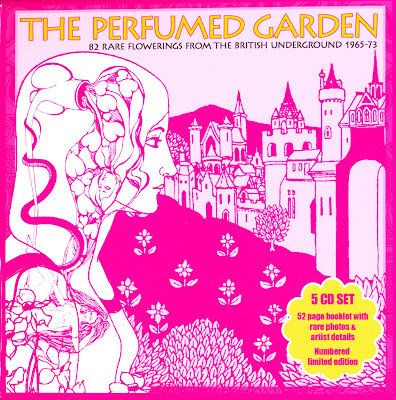 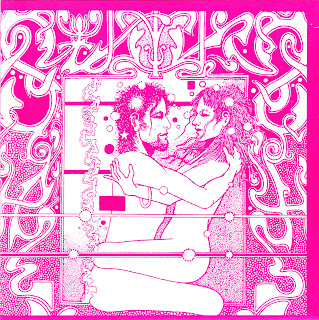 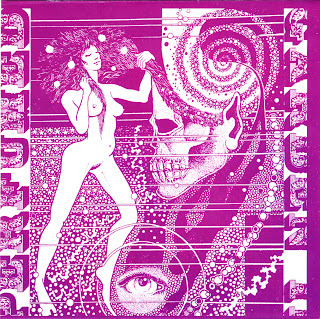 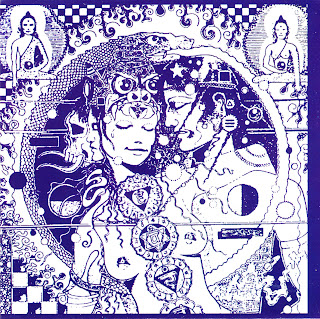 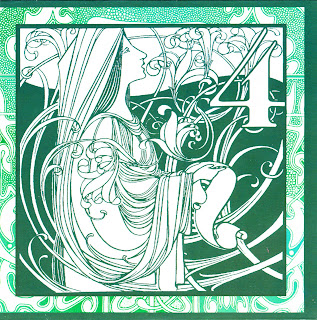 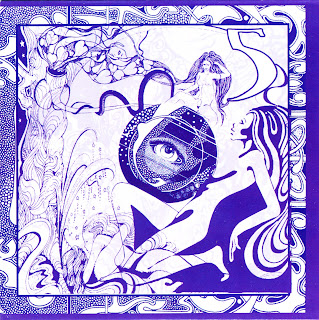 Ron Rimsite penned a rather enthusiastic review of the first two volumes of The Perfumed Garden for UT # 3 in 1984. At the time of Rimsite's initial review, the UK's' 60s Underground scene was experiencing a resurgence of interest, for Diabetics releases. The success of those comps created the gray market Psycho label, which had previously been in the US psychology, to the mine deeper for more. Psychedelic, 'collectors scrambled to obtain the LPs. The series was first issued on CD in 1995 by the Reverberation label, accompanied by a newly compiled third volume, and some changes to the.

Twenty-five years later, Past & Present continues their admirable mission of reissuing significant psych comps by releasing CDs of all Perfumed Garden (now titled A Perfumed Garden). The original vol. 2 LP track listing I'm Coming Home. "A Kefford Standing in the unusual interpretation of" For Your Love "and the Deviants' snotty R & B track" I'm Coming Home. " Unfortunately, no liner notes are included, as with the original releases. Perhaps this decision was based on the remaining as authentic as possible in their reproductions; however, considering the gorgeous packaging of P & P's previous Rubble box sets, this is a disappointment.

The first two volumes are clearly the best, opening with the Factory's "Try a Little Sunshine," and showcasing freakbeat classics by the Eyes and the Birds, as well as the authentic British psychic from Shy Limbs, Mandrake Paddle Steamer, Rupert's People and the Open Mind. Another highlight of Volume One is the slightly featured "Floatin" "by the Vamp, Viv Prince's band after the Pretty Things. However, many of these tracks have been featured in the sound quality on other comps that followed in the wake of the original Perfumed Garden. Volume Three includes some dubious songs that do not fit with the original theme; however, it is one of the few places that can be found by Keith Relf and Jim McCarty.

The importance of the initial release of the Perfumed Garden can not be understated. It helped pave the way for arguably the greatest UK psych reissue label, Bam Caruso, eventually leading to the excellent reissues we are enjoying today. For anyone who missed out on these historic comps.
- Alison Hayes (Published in Ugly Things # 28, 2009)

This is an extraordinary set. There are a lot of very good psych/underground compilations available from this period but I think this is probably the one I like best of those I have. That's mainly because I have very little of it anywhere else. (I have added a track list to the end of this review because there isn't one on this page.)

The Perfumed Garden really does find some obscurities. I was aged 11 to 18 when this music was coming out and a pretty diligent listener to John Peel and other radio which played out-of-the-mainstream stuff, but I didn’t know an awful lot of what's on here. In all honesty, in some cases that turns out not to have been much of a loss, but the vast majority is good stuff, with the occasional real stand out – which is exactly what I'd expect from a big compilation like this. And, of course, you will have different loves and dislikes from me.

In short, this is a really good box. The transfers are good; the slightly mushy sound on a few track is just how some records sounded then and reflects the original recordings (and to me is extremely evocative). You get an awful lot of music for your money and almost all of it is good, so if you have an interest in 60s/early 70s psych, then I can warmly recommend this. 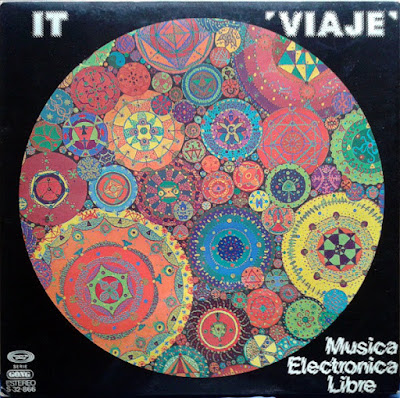 Eduardo Polonio was born in Madrid on January 5, 1941 . He started studies in telecommunications engineering that he later left to focus on his musical training. He studied piano , harmony , counterpoint and composition at the Royal Conservatory of Music of Madrid, obtaining the title of Professor of Composition in 1968.

He completed his training by attending the New Music Summer Courses in Darmstadt between 1966 and 1970 ( Internationalen Ferienkurse für Neue Musik Darmstadt-INMD , Germany , where he studied instrumentation with Gunther Becker) In 1969 he received a grant from the Juan March Foundation to carry out a residency at the Institute of Psychoacoustics and Electronic Music-IPEM ( Instituut voor Psychoacoustica at Elektronische Muziek ) of the University of Ghent , Belgium In 1970, Rabelaisiennes one of his first electroacoustic works, for ready guitar, tape and filters, was selected for the Gaudeamus festival competition, Amsterdam , the Netherlands .

He was part of the group Koan in his first stage (1967-1970), as a composer and performer. From 1969 he worked at the Alea Laboratory in Madrid and between 1970 and 1972 he was a member of the group Alea Música Electrónica Libre '', the first Spanish band dedicated exclusively to live electroacoustic music.

In 1976 he moved to Barcelona initiating his collaboration with the Phonos laboratory. In 1983 he founded, together with Rafael Santamaria, Obert-Art Actual , which in 1983, 1984 and 1985 organized in Barcelona the Sis Dies d'Art Actual festival, dedicated to multimedia art. In 1985 he created, along with Gabriel Brncic and Claudio Zulian , the Multimúsica group, also specialized in performing live electroacoustic music.

He is also a member of the Foundation of Acustic Creation Area of Mallorca , chairs the association of Musical Creation and New Technologies and directs the electroacoustic music studio Diáfano .

Polonio played a key role in the Trivio and Cremunute groups, as well as in supporting events such as Punto de Encuentro , Ressò and Nuevas Prouestas Sonoras .

Since 2000, he directs the Confluences, art and technology at the edge of the millennium cycle , held in the city of Huelva , organized by the Junta de Andalucía

Horacio Vaggione has been integrating computers to his approach to composition since the 1970s. His body of work includes electroacoustic pieces, mixed pieces, and instrumental music.

Born in 1943 in Argentina, Vaggione has been residing in France since 1978. He studied piano with Ornella Ballestreri and composition at Universidad Nacional de Córdoba (Argentina, 1959-62) and in Buenos Aires (Argentina) with Juan Carlos Paz. He holds a PhD in musicology from Université Paris 8 (France, 1983), where he worked under Daniel Charles.

Horacio Vaggione cofounded the Universidad Nacional de Córdoba’s Centro de música experimental (CME) in 1965. A year later, on a Fulbright fellowship, he was introduced to the computer as a music tool by Lejaren Hiller and Herbert Brün at University of Illinois (Urbana, Illinois, USA). In 1969-73, he joined Luis de Pablo in the electroacoustic music studio Alea in Madrid (Spain), after which he worked in various French studios — GRM, IRCAM, IMEB — and in several European and North-American universities. He was artist-in-residence in Berlin (Germany) in 1987-88 on a fellowship from DAAD.

Starting in 1989, Horacio Vaggione worked at the Music Department of Université Paris 8 (France) as a professor, PhD research director, and director of the Centre de recherche informatique et création musicale (CICM). He became Professor Emeritus in 2012.

The first two tracks are the precursor to the flat-out chaos of Animal Collective's Here Comes the Indian and the biological noise of Black Dice. They represent an extension of Pink Floyd's "Several Species of Small Furry Animals.." (without the humor) and are as heroic as the most toxic of The Residents' apocalyptic music-halls. By being as fried as the most bacchanalic and barbaric exorcisms of rock music ever attempted, the first-side of this obscure Spanish album contaminates you with it's radiation and turns you to gurgling mush. Alas, the 22 minutes of the second-side's "3º" are much less visceral, and for the most part hark back to Pink Floyd's "Interstellar Overdrive".
Posted by Zen Archer at 12:26:00 AM 1 comment: Links to this post