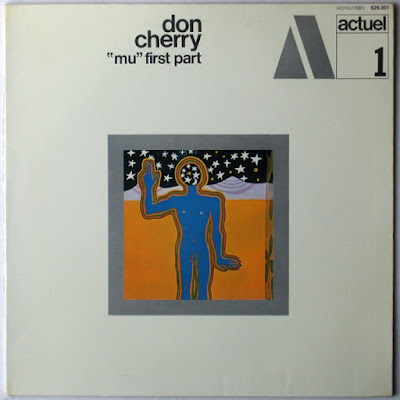 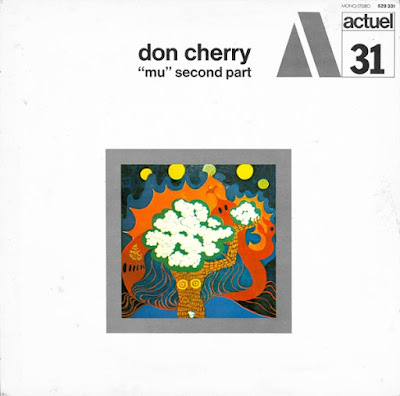 This classic pair of recordings, reissued as a single CD, captures Don Cherry near the height of his global quest to absorb as much music as possible from different cultures and funnel it back through his jazz sensibility. It's one of the earliest, and most successful, experiments in what would later come to be known as world music. He wisely chose his fellow Ornette Coleman cohort Ed Blackwell -- a drummer steeped in the traditions of New Orleans, African music, and free jazz -- for his partner. Despite his reputation as a trumpeter, Cherry spends a great deal of time here on piano, flutes, and vocals. His piano playing, while relatively simple, is fluid and melodic, owing a good deal to Abdullah Ibrahim (who is represented here with a couple of his themes). Likewise, his singing -- heavily influenced by Indian karnatic song -- is endearingly bright, heartfelt, and lovely. But, above all, his trumpet playing is stellar. When Cherry hits his ringing, clarion passages, he projects a purity of sound that few other trumpeters could match. Blackwell matches him sound for sound, with rolling West African-derived rhythms, Basin Street marches, and the most overtly musical tone of any drummer this side of Max Roach. The Mu sessions have long held legendary status and it's not difficult to hear why. Highly recommended.
Posted by Zen Archer at 12:04:00 AM