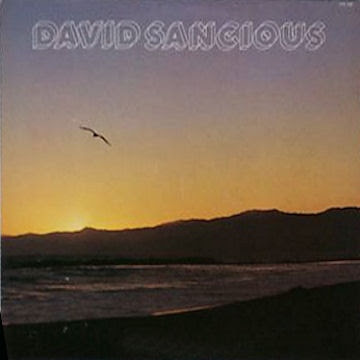 
As Sancious had already entered his most prolific period, a mysterious album appeared in 1976, printed with a nice, dreamy cover, carrying only his name, and released on the short-lived LA-based Chelsea Records.Apparently it contains early demos of Sancious and Tone, recorded sometime in 1973 or 1974 and it was published without the permission of the band.Most of the tracks would'nt appear in a later Sancious album except of ''Dixie'', which appears here in a premature version.It still contains shades of Sancious incredible talent, particularly influenced by Jazz and Classical Music, although these cuts reveal very often a stronger Soul/Pop feeling.It is performed basically on organ and piano with bass and drums support and occasional synth flashes.The music is decent, but the overall result is rather rough and unpolished.Regarding its scarcity, this album is hard to be recommended.If you ever come across a copy, the music is still rewarding with plenty of Sancious familiar colors, including Jazz, Classical and Pop sensibilities.
A big thaaaaaaaank You! (Insert Ian Gillan voice over) goes to my friend of three decades and collector supreme Guery in Miami for making this one available for the blog...