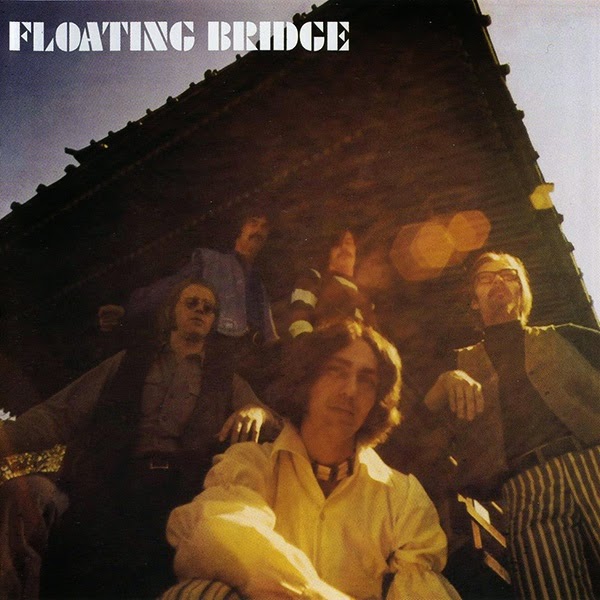 
Guitarist Rich Dangel had been a member of The Wailers, as well as the lesser known The Rooks and a late incarnation of The Time Machine.

Following The Time Machine's collapse in 1967 Dangel and bass player Joe Johnson decided to form their own band.  Recruiting guitarist Joe Johansen and drummer Michael Marinelli the result was The Unknown Factor.  Serving as a for-hire backing band, the quartet worked with local acts such as Patti Allen and Ron Holden.

In 1968 they added former Punch singer Pat Gossan to the lineup.  They quickly scored a deal becoming the house band at Seattle's Eagle Auditorium and attracted considerable attention as one of the acts performing at the 1968 Sky River Rock Festival.  The resulting publicity saw them sign a contract with the L.A. based Vault Records.   The group subsequently debuted with a dandy 1968 single 'Brought Up Wrong' b/w 'Watch Your Step' (Vault catalog number V-947).  While the single did little commercially, it attracted enough attention for Vault to finance a follow-on album.  Released in 1969 the cleverly titled "Floating Bridge" teamed the band with producer Jackie Mills.  Musically the set offered up a standard mix of originals and popular covers, but the results were killer throughout. With Dangel, Johnson and Gossan responsible for most of the original material, tracks like 'Brought Up Wrong', the earlier single 'Watch Your Step', and 'Three Minute & Ten Second Blues' sported a distinctively heavy, Hendrix-inspired sound.  Propelled by Gossan's likeable voice and Dangel and Johansen's twin leads extended guitar rave-ups like 'Crackpot' and their Byrds/Stones instrumental medley should strike a chord with the two hard rock fans out there reading this.  Elsewhere another 'Hey Jude' cover wouldn't have sounded like the year's most imaginative move, but these guys managed to pull it off.  Envision the song redone as an instrumental with a heavy edge that would have sounded good on an early Allman Brothers album ... one of the most impressive Beatles covers I've ever heard.