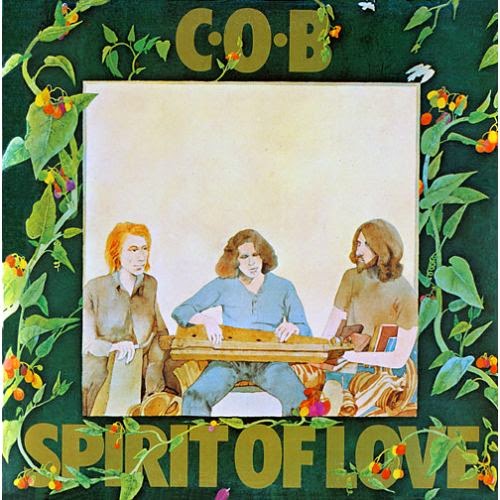 This one I promised to a visitor a while ago...

It's no surprise that this album can be recommended to Incredible String fans, as it features singer-guitarist Clive Palmer, who was part of the ISB on their debut LP. It's less expected, however, that the album can also be recommended to British folk-rock fans who might not necessarily be enamored of the Incredible String Band. It's low-key, almost to the point of being subdued, and melodic British folk with that quasi-psychedelic mystical tinge characteristic of ISB. Yet the vocals are more tuneful and soothing -- if, undeniably, less adventurous. The arrangements are nicely varied, too, something else that sets this apart from the standard British folk record. The embellishments from John Bidwell's dulcitar, Indian hand organ, and recorder -- as well as occasional cello, haunting vocal harmonies, and the clever a cappella trio vocals of "Wade in the Water" -- play a large part in the record's modest triumph. The album has been reissued on CD by the mysterious Lady Eleanore label