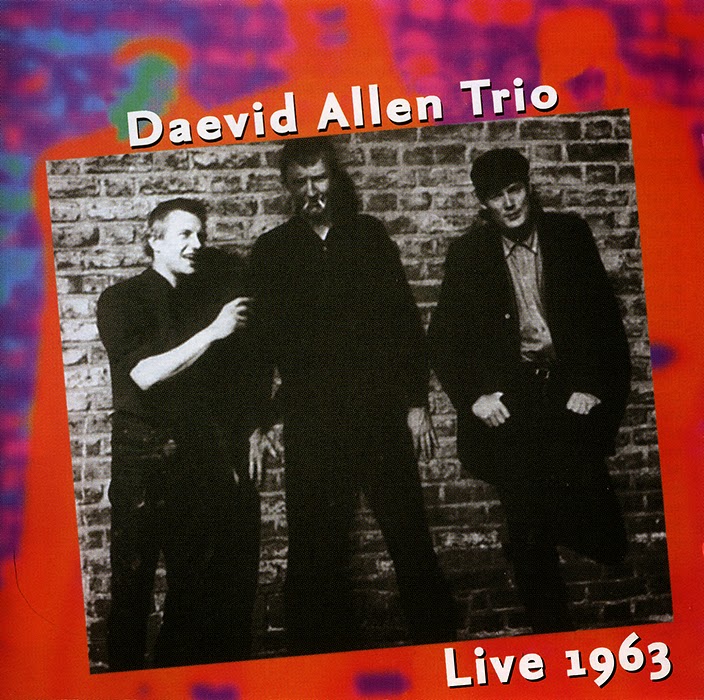 This disc features one of the earliest line-ups of The Soft Machine playing at the Marquee Club in London (where The Who would soon make their reputation). The music is not easy listening by any means and can only be recommended to die-hard fans of Canterbury groups. The liner notes feature fond reminiscences by Daevid Allen and gentle caveats by Hugh Hopper. Despite the occasionally amateurish playing and musical pretensiousness of the group members (at the time of this recording they claimed to be strictly jazz fans), the disc is an important historical document and should be seen as such. Parts of the songs appear in later Gong recordings, and Daevid Allen continues reciting poetry and anecdotes between songs during his live performances.
One must not judge this historic musical document by pointing out neither the poor sound quality nor the band's performance overall.
While a Bootleg is an unofficial recording made almost exclusively at the band's peak of popularity, this is a testament of an historic moment in the history of British Rock.
Before Soft Machine (labeled as one of the precursors of Prog Rock), before Caravan. Even before The Wilde Flowers, there was The Daevid Allen Trio. We can securely trace back the beginnings of the Canterbury Scene to this particular recording and that is the main point of this recording.

By 1963 Allen had just met his landlord's 16 years old son, Robert Wyatt and, along with Hugh Hopper (or was it Kevin Ayers?)were very much into free jazz from the likes of Sun Ra. Allen was experimenting with Beat poetry by the likes of Ginsberg and Burroughs hence the poem like lyric structure over a pandemoniac free jazz groove.

This is definitely a piece for die hard Canterbury fans and completists,  however, it should be viewed not as a mere bootleg but as an important piece of a musical puzzle named The Canterbury Scene.