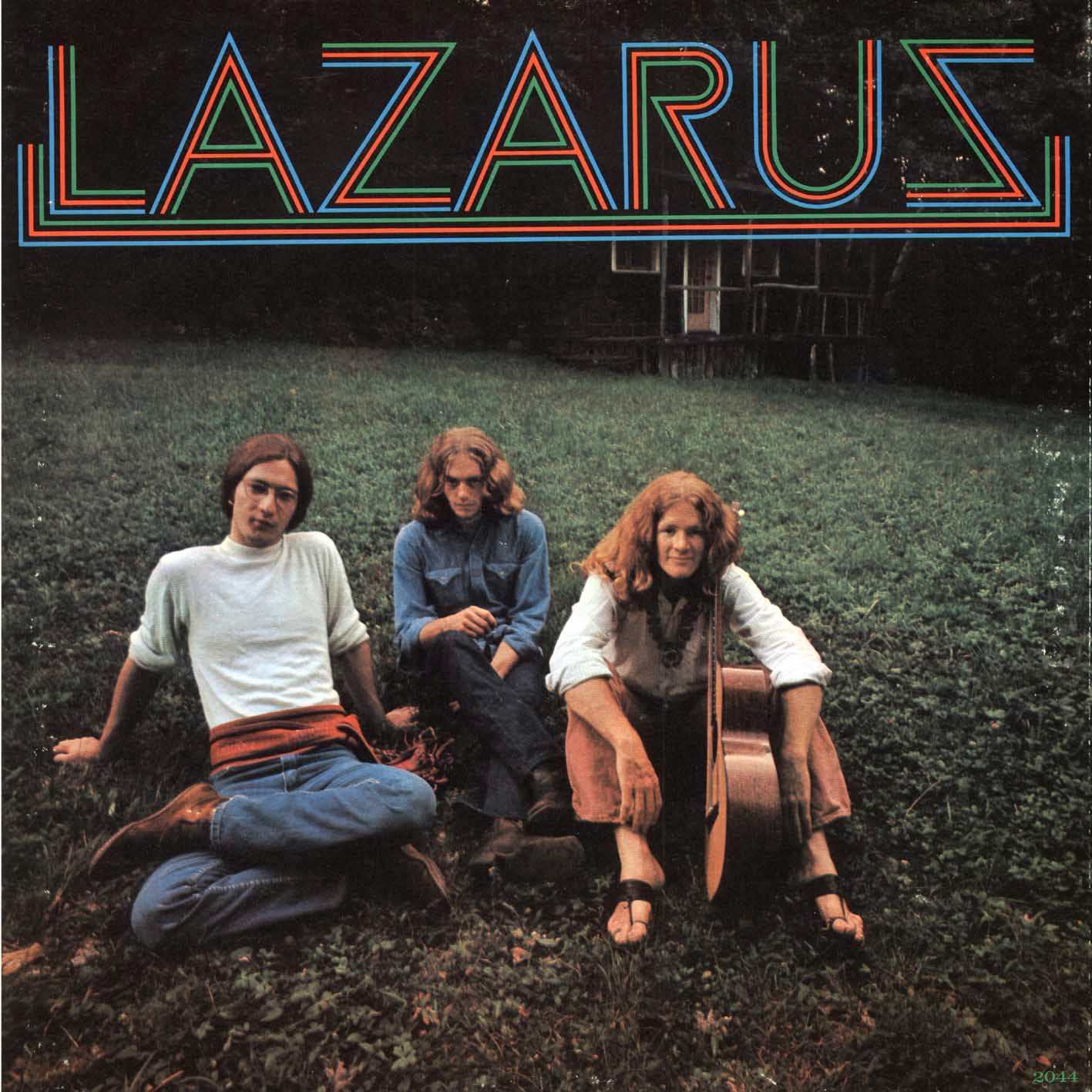 It was like living in a movie.  We were twenty minutes out of Abilene, Texas at the end of a dirt road in a small farm house.  We sat on the floor around a single candle that lit all our faces.  There was a quality in the room that reminded me of the those early morning hours after the Newport Folk Festival concerts.  Unable to sleep, we would trade songs and young dreams all night long.  The love was so thick in the air you could let it fall on your like a comforting blanket.  I asked softly (when, anymore, does one speak softly?) "Will you play the tape?"  And then the room was filled with the reason we had come together.

A thousand talented kids, their eyes telling me my own story, had spoken to me after concerts, asking me to hear their tunes or come have some food.  Why had I not simply explained my fatigue to Bill, Gary, and Carl and offered them an address to send the tape?

When I heard their music it was all clear, I knew the role I was to play in this movie.  ANd I smiled that particular smile - their songs just made me feel so good.

When they sang of Jesus, I really didn't know where to put it in my brain, so I put it in my heart and accepted their path for them - because they were more loving and more giving for it.  When they sang simply about people being with people, they told me the story of their own search for some light.

The rest of the story is more like weeding the garden than watching drifting clouds.  Lazarus came to New York and then came to Woodstock.  They lived in my magical cabin which was too crowded and cold for anyone sane.  They got further apart, then closer together - worked and doubted the dream - worked and reaffirmed it once again.  Then they met Phil Ramone and he smiled - so then we were five.  And on and on, and now it's two years later - and now it's your turn to smile.
(August, 1971)


In a rare occurrence of inattention to LP etiquette,  I accidentally played the second side of this LP before the first, on the very first time I listened to it.  As it happens, most of the heavy Christian songs seem to be on side two, and even though they aren't particularly "preachy,"  I still wasn't initially charmed by the whole hippie "Jesus people" vibe.  Some time passed before I even played the first side.  However, if a person had only listened to the first side of the record they would likewise only have an inkling of the groups spirituality, which almost makes me think it was a deliberate production decision to sequence the record this way so as not to alienate potential listeners in the freewheeling early 70s.   Like Peter Yarrow says in his liner notes, he also didn't know what to make of the whole Jesus thing (given that he is Jewish, it must have been special sort of awkwardness), but the songs are so well-done and obviously sincere that they won him over.  I wish I had played that powerful Side A from the very start and been won over sooner.  When you get down to it a lot of the awkward lyrical moments are no more or less awkward than many another musical offering from 1971 - it's hard not to cringe at any song that opens with a straight-faced "I am a lonesome cowboy," for example.  Their spiritual longings mostly take form in narrative and metaphor rather than exegetical sermonizing:  "Looking Through" is written as a letter from one friend to another, "Listening House" seems like a metaphor for an ecumenical vision of The Church.  "Memory Of A Stranger" sounds like it could be about a recovering alcoholic or drug addict but could also just be about "sin" (not much different from the discourse of Al-Anon or Narc-Anon anyway).  The record oozes with a melancholic hopefulness that probably resonated well with the kind of burnout a lot of people were going through in the early 70s.  In fact Lazarus reminds me of a group you might here playing in Golden Gate Park or outside of a Dead show, trying to get the teenager runaways to accept J.C. as their personal savior.


Stylistically these guys had a heavy dose of the Graham Nash end of CSN, with perhaps a little Byrdsiness thrown in for good measure, and similarities to other early 70s harmony-centric acoustic groups like America or Bread would not be amiss either.  Phil Ramone, who recorded a lot of stuff I absolutely hate, sure knew how to engineer and got these guys down in pristine audio.  The production is very tasteful too, the arrangements limited mostly to acoustic guitar, piano, and electric bass.  Two tracks have violin/fiddle solos, and there are some nice organ chords hanging in the background keep things interesting, as well as what might be an accordion, harmonium, or other bellows-driven instrument (on "Circuit Rider").  Only one song has some drums (uncredited), the magisterial coda to "Looking Through."

These guys made one more record.  I've never heard it.  I read somewhere that it was more of a commercial soft-rock/folk album.  Someday maybe I will track it down but for now I've been happy with this mysterious bit of Jesus People hippie folk.  The record may not blow your mind, but it grew in my esteem over time from just an average folk or folk-pop 70s album to something more unique and, well, inspired.
Posted by Unknown at 7:53:00 PM

Email ThisBlogThis!Share to TwitterShare to FacebookShare to Pinterest
Labels: Lazarus