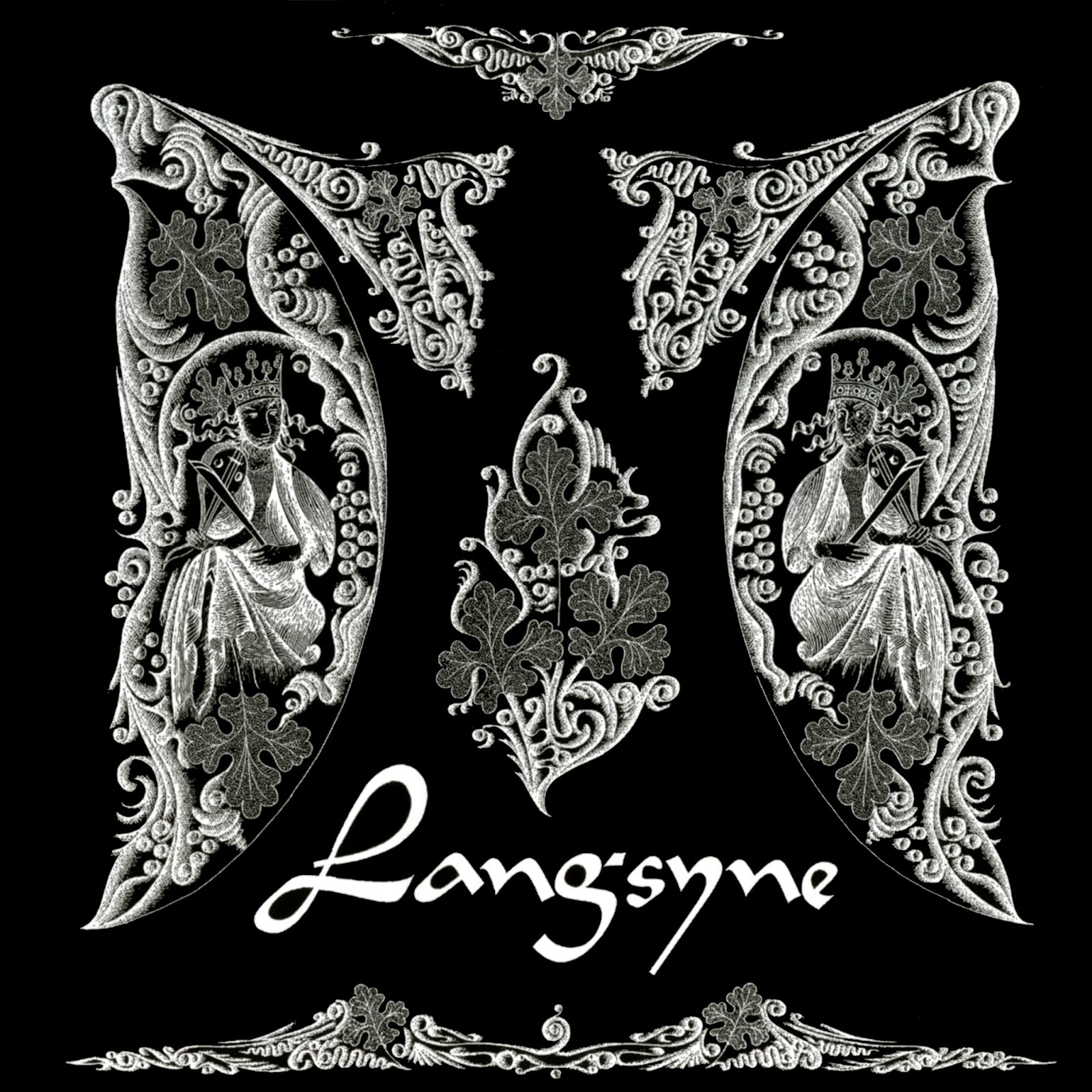 Langsyne is a German trio which released one album in its whole career. Self titled, their first only effort was recorded in 1976. The music is a consistent mixture between folk rock and eastern influences with lot of acoustic guitar, sitar elements. The presence of the electric organ provides to the relative "pastoral" and "ethnic" mood a spacey felt. Advanced instrumental improvisations & interludes are combined with a couple of structured songs with English lyrics. This experimental, peaceful folk rock can sometimes resonates with early kraut folk bands as Witthuser & Westrupp, Hoelderlin, and Broselmaschine. This is in most part an acoustic, contemplative journey deliberately orientated to additional "world" instruments, musical arrangements and imaginary inspired by the eastern, India "raga"universe.


The German folk trio LANGSYNE from Wuppertal area never got support from record companies during their eight years of activity, but their self-budgeted sole album has become a valuable collector's item and has seen numerous re-releases on vinyl and CD. I was happy to receive the Garden of Delights edition with 15 (!) bonus tracks and an exhausting article. Not that I'd ever care to read all details about the various re-releases. I'm surprisingly only the third reviewer.

I couldn't invent a better name than the Scottish word for "long since" for this group, who doesn't sound German at all. Indo-Prog / Raga-Rock is a bit misleading category, as this is primarily Medieval / Renaissance -inspired folk. GRYPHON is mentioned as the trio's mutual idol, but the music comes closer to AMAZING BLONDEL, slightly seasoned with INCREDIBLE STRING BAND's Indo-flavoured psychedelia. Ethnic instruments such as psalter, sitar or koto are used to a small degree. Multiple acoustic guitars form the spine, even flute, organ and percussion are often put aside.

Perhaps the main album's long tracks are the clearest highlights in their melancholic and nearly mystic atmosphere. I prefer the earthly, unspectacular vocals and vocal harmonies over the oversweetness of Blondel. One guy occasionally resembles distantly Neil Young. Well, thankfully only a little.

Also the luxurious bonuses have a very good sound quality. Strangely the text doesn't seem to tell anything about them. They're much shorter in average: they take the same 39½-minute space as the seven album tracks. They are less atavistic, more contemporary sounding songs and instrumentals. Instead of tasting like inferior bonus material as usual, they practically from a whole decent folk album of their own. A very worthy release to all friends of acoustic folk-rock and especially of the aforementioned British bands.

Email ThisBlogThis!Share to TwitterShare to FacebookShare to Pinterest
Labels: Lang'syne