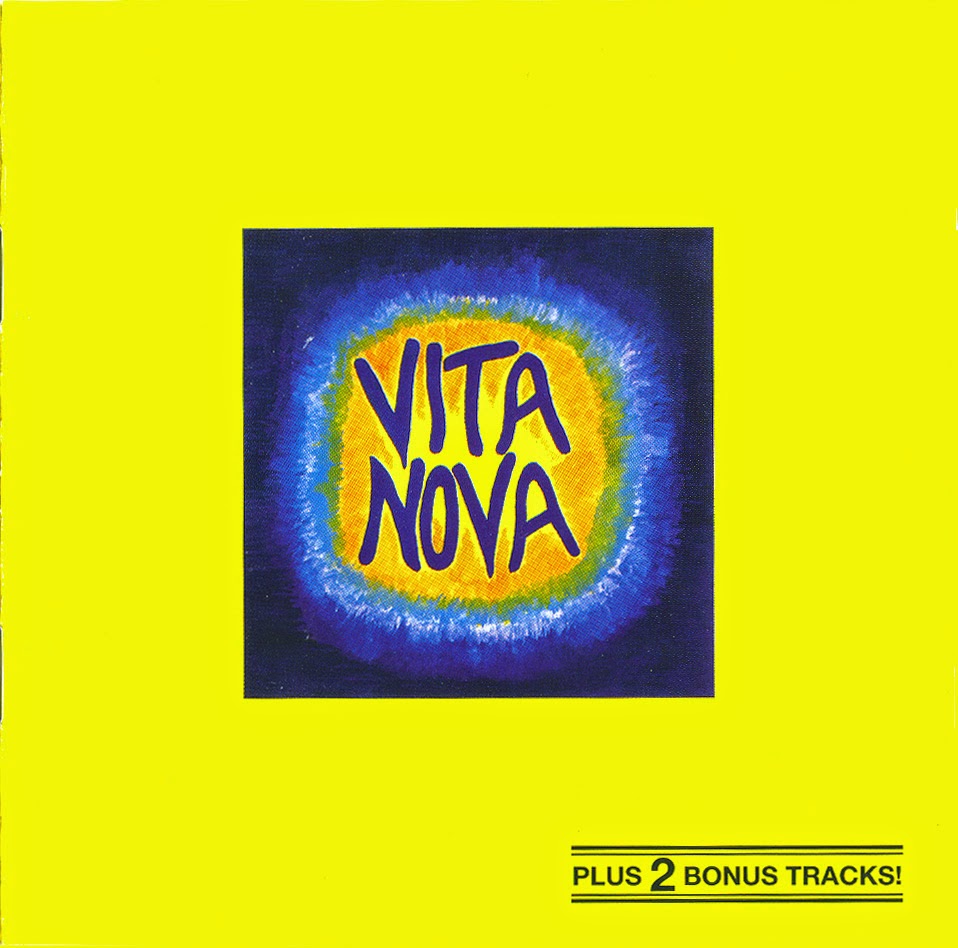 
VITA NOVA was founded by three musicians of a quite different origin, Eddy Marron (guitar, bass, vocals) who was born in Eastern Germany but emigrated to the west, studied concert guitar and already became a profi musician with twenty years, Sylvester Levay (keyboards) with hungarian parents but born in Serbia who could already take classical piano lessons as a young boy and Christian von Hoffmann aka Chris Hoff (drums) born in Switzerland which played together with Levay in the Ambros Seelos Band.

Because they were unhappy to play only music which other people claimed to hear they met Marron sometime at the beginning of the 70s with the intention to work out something new. With VITA NOVA (New Life) they got an adequate promising name for the new band and according to the latin title additionally an important aspect of their music was defined. Levay rented the Munich Union-Studios for some days in February 1971 where they could work out their 'progresssive' music without any constraint - unconventional because of the use of a Hohner Clavinet first of all. It have been hard times. Because they had to meet the obligations of their regular bands there was less time to sleep and only during the night and morning time a chance to join the studio. Lyrics were written by Levay's brother-in-law Adalbert Hayduk and performed in latin - another unconventional aspect of the band - similar to the band OS MUNDI on the album 'Latin Mass' reflecting the upcoming protest against ecological destruction.

The eponymous album is very experimental and blending psychedelic, jazz rock, symphonic and classical elements showing the high professional abilites of the VITA NOVA members. Consisting of 12 mainly short tracks it was released the same year by the austrian Life Records label with a limited edition of 500 copies. Being a rare and searched vinyl the band decided to republish the album. Despite the original tapes got lost a well-preserved LP was taken as the master. Penner Records, a forerunner of the german Garden Of Delights label, could present a digitally remastered version in 1995 with two bonus tracks which were originally produced for a planned single.

VITA NOVA never gave live performances. Apparently there have been no further intentions and therefore the band disappeared soon after the album recordings because every member began to reach for new experiences. Eddy Marron founded his own music school and could also attract attention with two DZYAN albums from 1973/74 and as a short-time member of MISSUS BEASTLY. Sylvester Levay is a wellknown composer who for example got a grammy for his song 'Fly, Robin, Fly'. Christian von Hoffmann actually has a music shop and is playing fusion music.