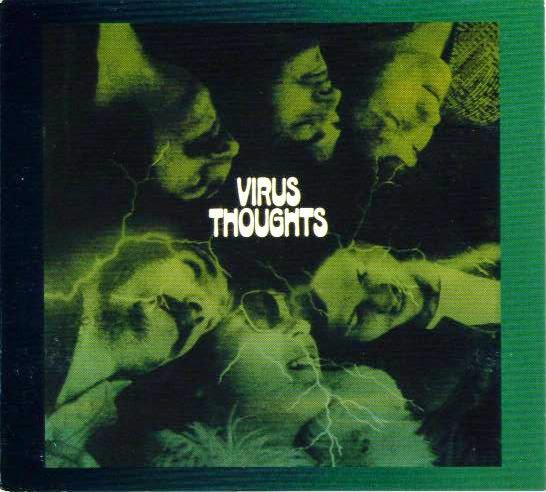 As mentioned already in their biography second album by German band Virus revealed quite a significant change in their sound compared to their debut. Little resemblance to psychedelic Krautrock can be found on this one here which had been recorded by an almost completely different line-up. There were even rumours saying that Heep's Ken Hensley had been involved in making this record. And actually the style presented here wouldn't be that far away from the one of that famous British band and could be described as organ-dominated heavy blues rock. Probably not to be called really that much progressive in the literal sense and by far not unique what we get offered here since there were plenty of bands during that era doing a similar kind of music. But on the other hand this one's anything than a boring affair I would say and still worth a couple of spins assumed one likes early 70's hard rock. Fans of early Purple, Heep, Sabbath or Black Widow might be interested to check it out but I doubt that this record can be considered relevant for any Prog fan. Very solid proto-Prog though and worth