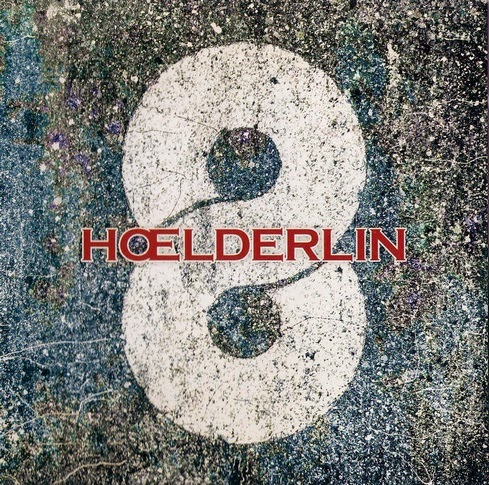 
It's party time for the fans of the legendary German progressive folk band Hoelderlin: a new band and line-up (with only drummer Michael Bruchmann as an original founding member) since their latest effort entitled Fata Morgana from 1981, an European tour and lots of digitally remastered albums with bonustracks, new booklets and liner notes, see their website for details!

And how about their current sound? Well, if you like their acclaimed mellow prog folk on the debut album Hoelderlin's Traum you will be pleased with the new CD Eight: most of the 10 compositions sound dreamy with acoustic guitars, violin and pleasant vocals (female and male). The female singer has an important role, she colours the music very beautifully with her a bit high pitched but warm voice. Some songs sound a bit more powerful like the splendid On The Bridge (from dreamy to compelling and bombastic featuring in the end a raw and great build-up guitar solo with hints from Neil Young) and the mid-tempo songs Come To Me and The Mechanism Of Antikytherea, the UK progfolk band Mostly Autumn comes to my mind. I was also delighted about the wonderful pieces Forget Me Now (with intense violin work) and the final track Rivers delivering a dreamy atmosphere with soft organ waves, sensitive piano play and warm vocals, beautiful!

If you are up to warm, melodic, tasteful and a mainly mellow blend of prog and folk (with the emphasis on folk), this album will be yours!