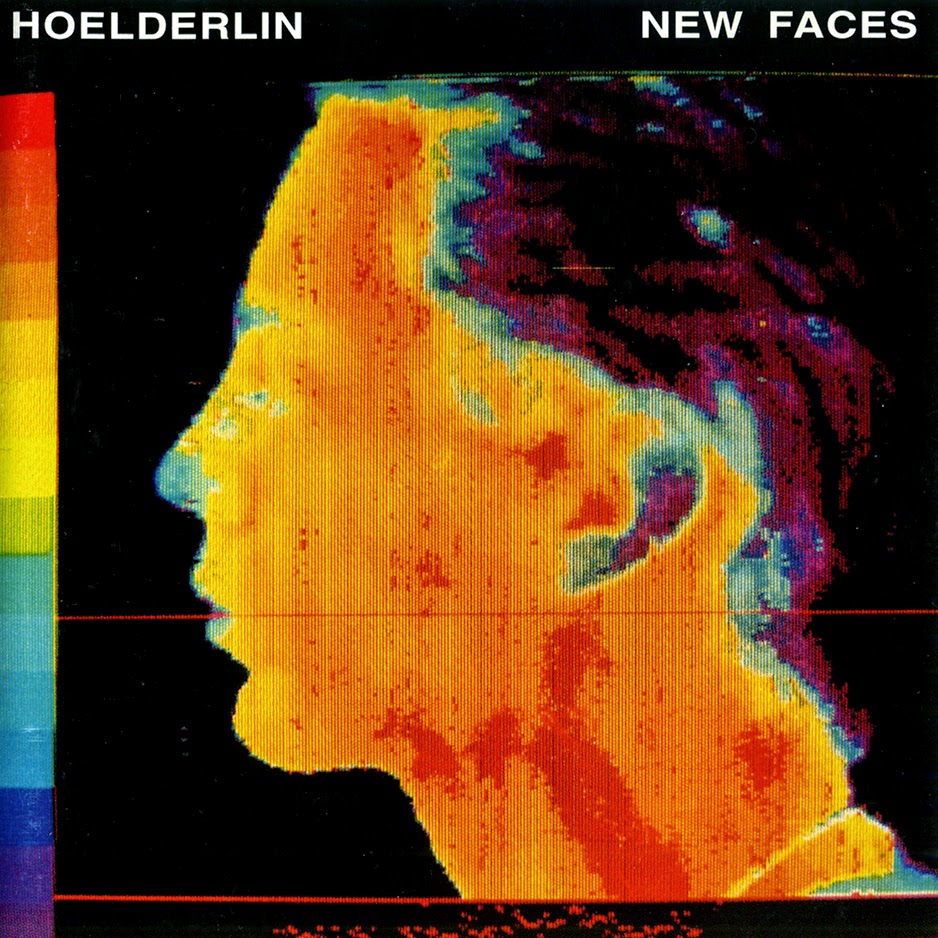 I can see why this album would get some bad reviews, but unjustly so. For one thing, Hoelderlin are one the more underrated bands on the progarchives.com site. It may have something to do with them being listed in the wrong genre of PROG. FOLK, where their first album, Hoelderlin's Traum, really only qualifies in that genre. Hoelderlin took a 4 year break after Traum, coming back sounding more like mid-period Camel/Caravan meets SFF, 10cc and the Alan Parsons Project. Anything after Traum should be listed in Symphonic Prog. If you enjoy Camel's _Breathless_ album, Hoelderlin's NEW FACES should be on your priority list. The track _I Want You_ sounds very 10cc meets Brian Wilson. _Cold Winds_ sounds like something you might hear on Camel's Nude and it actually sounds longer than its 3 minutes. _High In Shanghai_ sounds very SKY meets Camel's Rain Dances and is a great instrumental on par with anything by Camel. _The shouter_ is very 10cc at their headphone candy best. _Footsteps/Weekend_ is a cross between the finest parts of 10cc, Camel's Breathless, and may sound a little like SFF instrumentally near the conclusion. Of note to fans of SFF, Eduard Schicke is the new drummer on this album adding a bit of jazz rock fusion to the mix, sounding not unlike Andy Ward from Camel. I must stress, for fans of Camel's _Breathless_, Holderlin's NEW FACES comes highly recommended. You'll be pleasantly surprised.