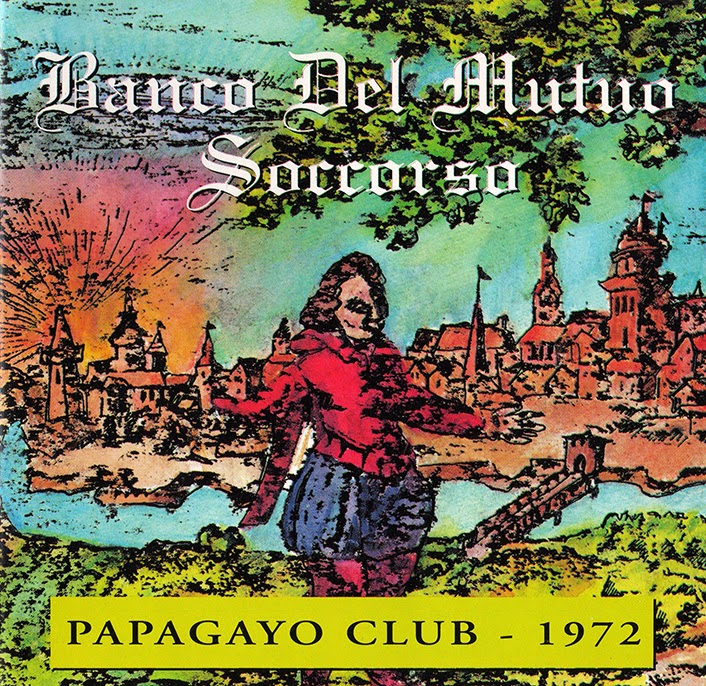 
As the recording was made during the "Darwin" promotional tour, the songs come from the first two albums. The club was obviously small, and the recording is very poor. It sounds like a bootleg. The first track is especially bad, but it does get better. If you can get past this, and the audience chatter, the performances are quite good. They put on a heck of a show for that small crowd.

The value in this mostly comes from a historical perspective. As a snapshot of these guys in their initial glory, it works quite well. If you are looking for a great Banco live recording, you should probably go elsewhere. Every song can be heard on another live CD, or DVD, with the exception of "Miserere Alla Storia." Unfortunately, this is the one with the worst sound.