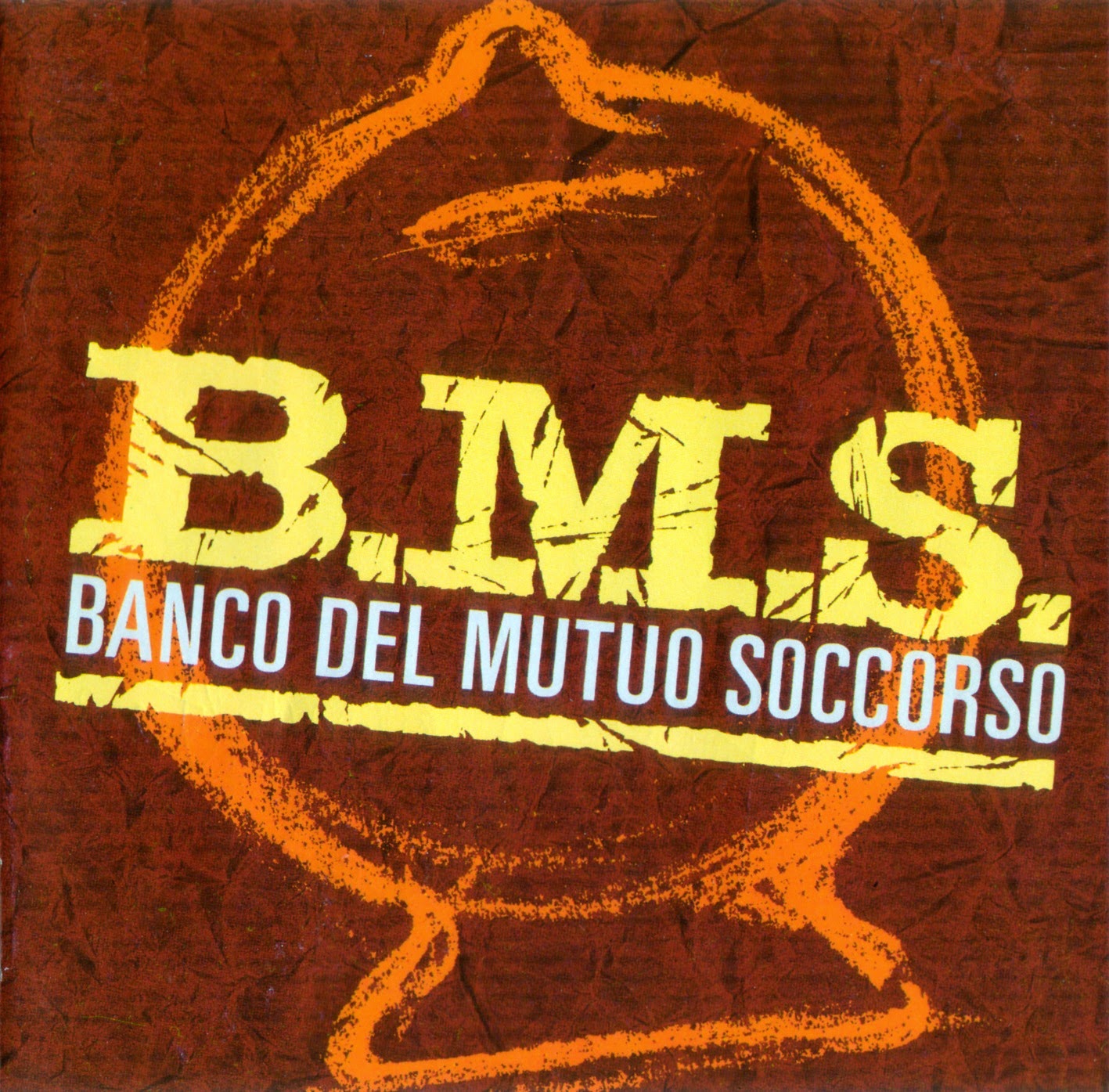 Francesco Di Giacomo writes in CD booklet that he does not like remakes and BANCO decided to re-record their two first albums because fans asked them ''to do it today''. It seems the easiest way was to play both albums live and make a record, but the band did it in studio. I guess musicians had their reasons for this.

I'm not a big fan of remakes too, but I like new versions of both albums. There are lots of new colours in familiar tunes, first of all due to Vittorio Nocenzi's excellent keyboard work. Rodolfo Maltese is more than competent guitarist, and Francesco Di Giacomo is, as usual, in good vocal form. It became a common place in prog circles to consider him an opera-trained vocalist, but I've read somewhere that he is a self-taught singer. Don't know where the truth is, but anyway he is one of the greatest rock singers of all time. The low point for me is the absence of bass guitar player on the whole record and the use of programmed drums on many tracks. But great music is great music. I love original ''BMS'' and ''Darwin!'' albums to bits, but quite often listen to these new versions.

Highly recommended, but get 1972 originals first.