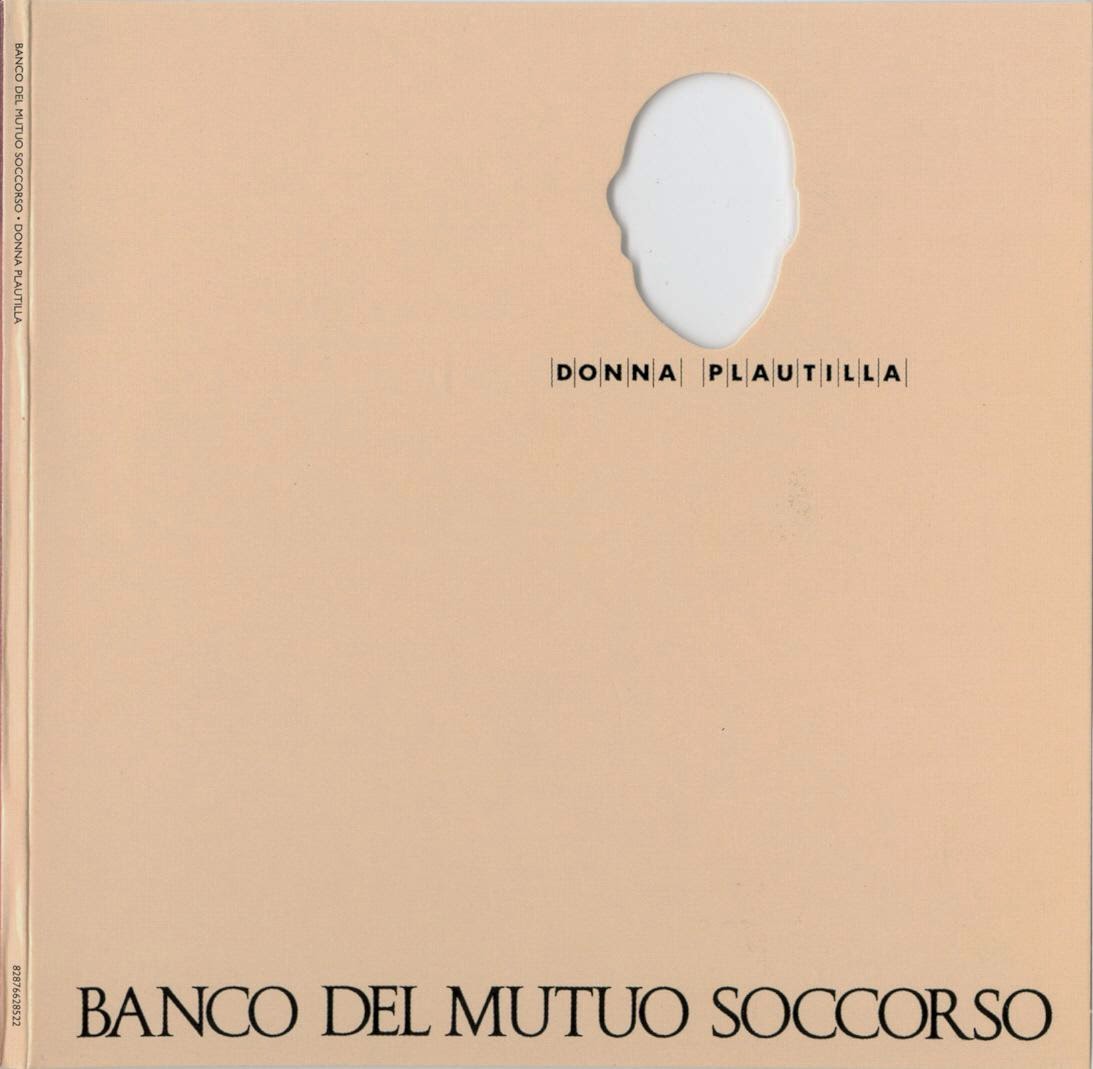 The first thing that must be said about this album is that, despite of the release date, it is a collection of previously unreleased songs by the very first line-up of the band, which didn't include the wonderful voice of Francesco Di Giacomo. The lyrics are quite simple and so it's better to point the attention to the music that, although far from the complex textures of the first period albums, is very fine and includes some themes that had been developed in the following albums (the last notes of "E io Canto" are the main theme of "Non mi rompete" in "Io sono nato libero", the music of "E luce fu" later became the one of "Quando la buona gente dice" from "Come in un'ultima cena"). The title track is an extremely mature instrumental jazzy work, which can remember, for the structure and the execution, a little gem by Sting "The dream of the blue turtle". At the end, even if it is not a masterpiece, this album is an important historical witness to explore the origins of this milestone band. Line-up: Vittorio Nocenzi: organ, vocals; Gianni Nocenzi: piano; Claudio Falco: guitar, back vocals; Fabrizio Falco: bass guitar, back vocals; Franco Pontecorvi: drums.