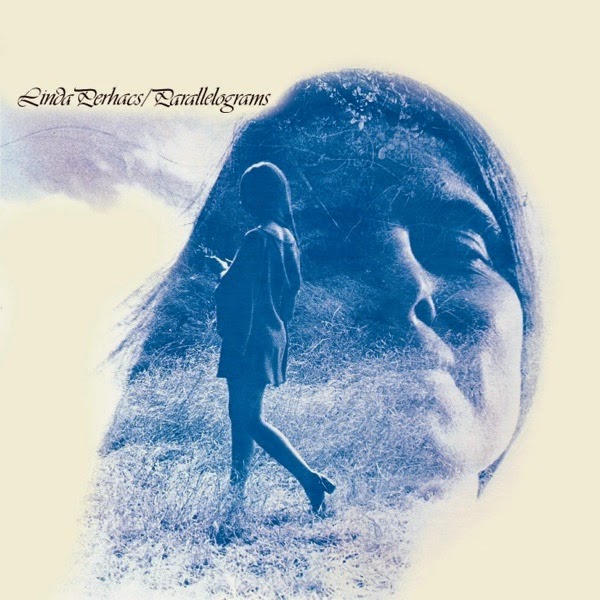 
‘The unquestioned queen of the hill of female psychedelic albums… a pure and honest listening experience, a masterpiece’ – The Acid Archives

‘An album whose depth and beauty is, nearly four decades on, still utterly staggering’ – Mojo

Combining fragile and beautifully melodic acid folk with perfectly-rendered electronic effects, this remarkable album consists of what its creator describes as ‘visual music’. First released in 1970, it has gone on to become one of the most legendary and well-loved recordings of its time. It’s presented here with the full collaboration of its enigmatic creator, and features her own detailed liner notes, as well as rare illustrations and eight bonus tracks (including one previously-unheard out-take), making it the most definitive edition of this timeless classic ever released.